Indonesian Artist, Franki Raden, Serving as Consultant at the Cultural Center of UIII 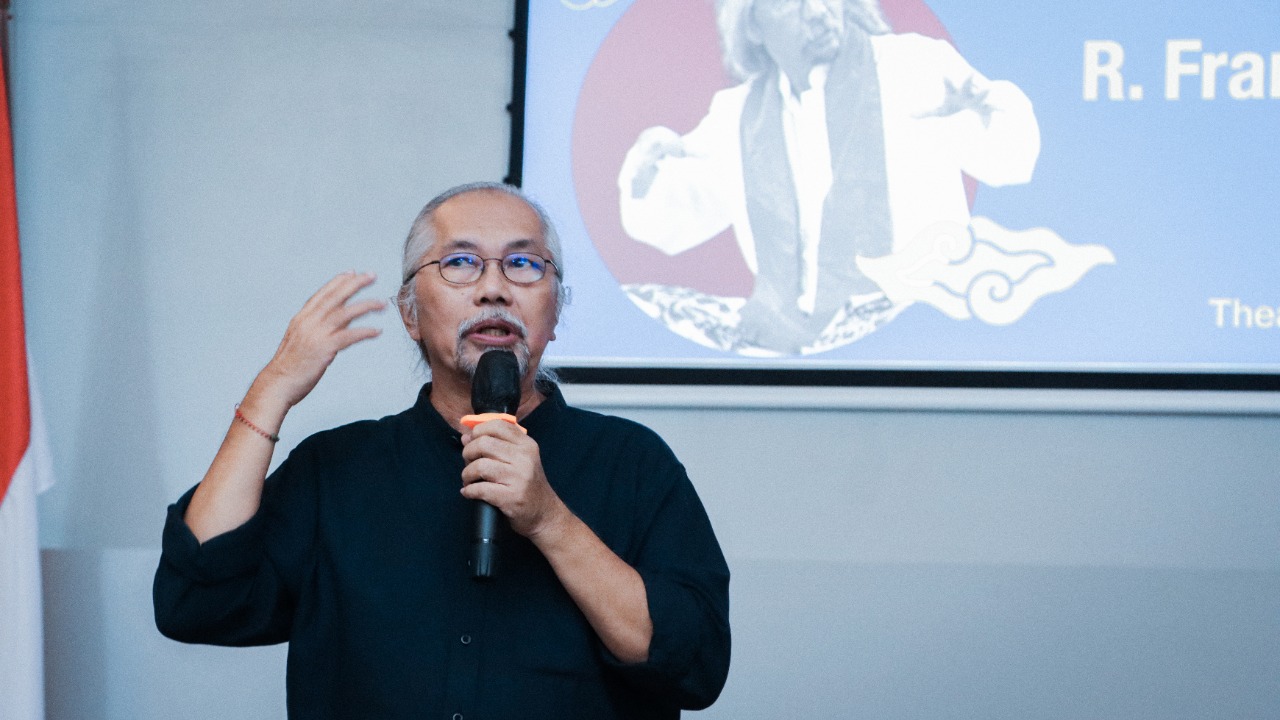 UIII.CO.ID, DEPOK - Raden Franki Suryadarma Notosudirdjo, also known as Franki Raden, received his PhD in ethnomusicology with minors in performance art and Southeast Asian studies from the University of Wisconsin-Madison.

Currently, he is serving as a consultant at the Cultural Center of the Universitas Islam Internasional Indonesia (UIII) library. He will be coordinating all cultural events in UIII, from concept to completion.

He also received the most prestigious CITRA awards for Best Film Scores for "November 1828" (1978) and "Nagabonar" (1986) in the Indonesian Film Festival (FFI). His works have been performed in Indonesia, Korea, Japan, Uzbekistan, Kazakhstan, Australia, the United Kingdom, Canada, and the United States.

Since 1975, he has been active as a music and cultural critic, publishing articles on arts and culture in prestigious local as well as international periodicals and books such as The New Grove Dictionary of Music and Musicians, Recollecting Resonances: Indonesia-Dutch Musical Encounters (KITLV), and Divine Inspiration (Oxford University Press).

In addition, from 2003–2005, he was an assistant professor at the Fine Arts Cultural Studies Program at York University, Toronto. From 2006–2007, he taught at the Visual and Performing Arts Program, Department of Humanities, University of Toronto.

From 2007-2008, he was a Visiting Fellow at the Department of Southeast Asian Studies at the National University of Singapore. In 2010, he founded the Indonesian National Orchestra (INO), a 45-piece orchestra consisting of Indonesian indigenous instruments. Lastly, from 2011 until now, he has been active in organizing art and cultural events across Indonesia.