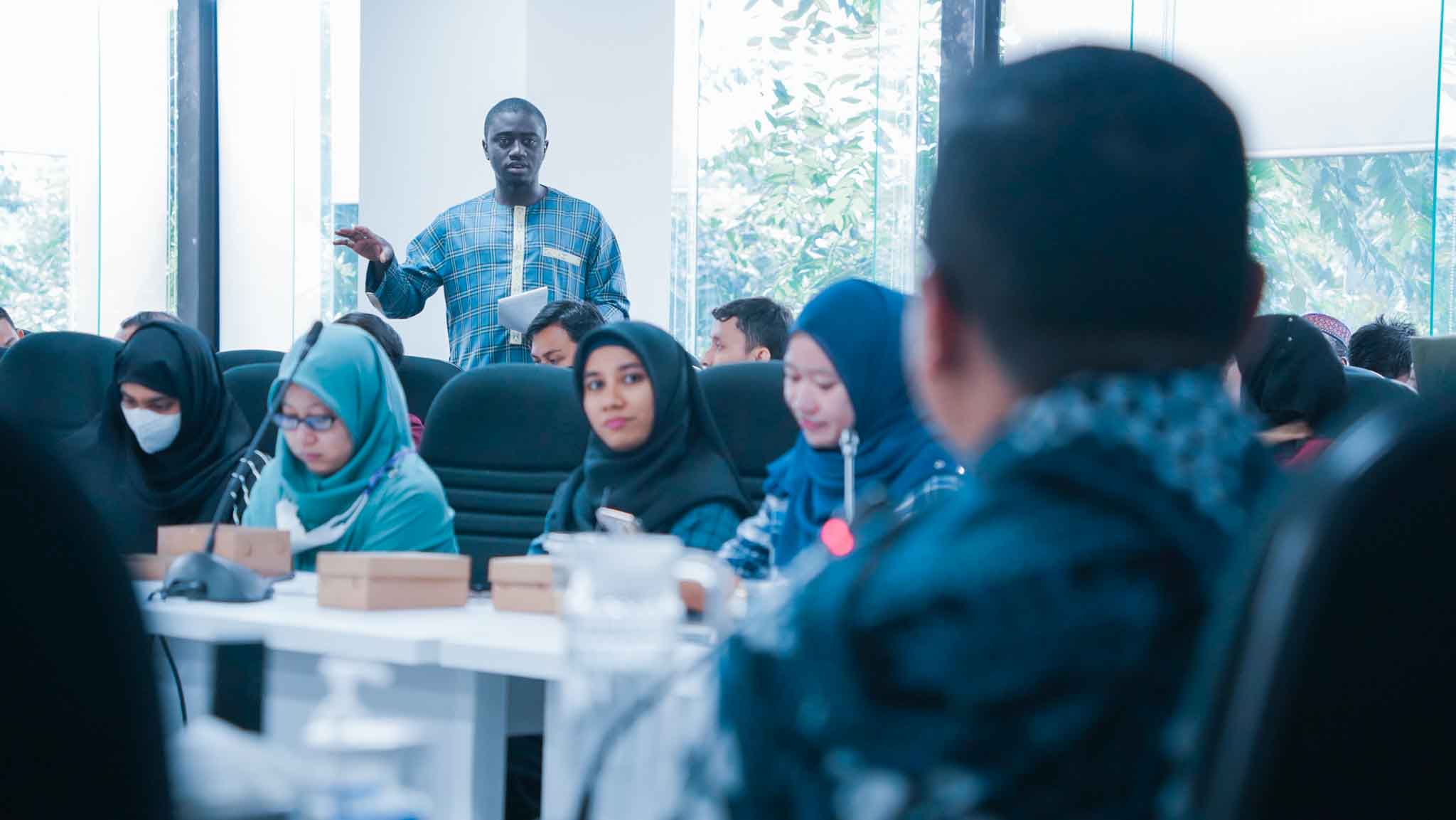 Indonesia is a country with the largest Muslim population in the world. There are around 1.5 billion Muslims worldwide, 200 million of them live in Indonesia. 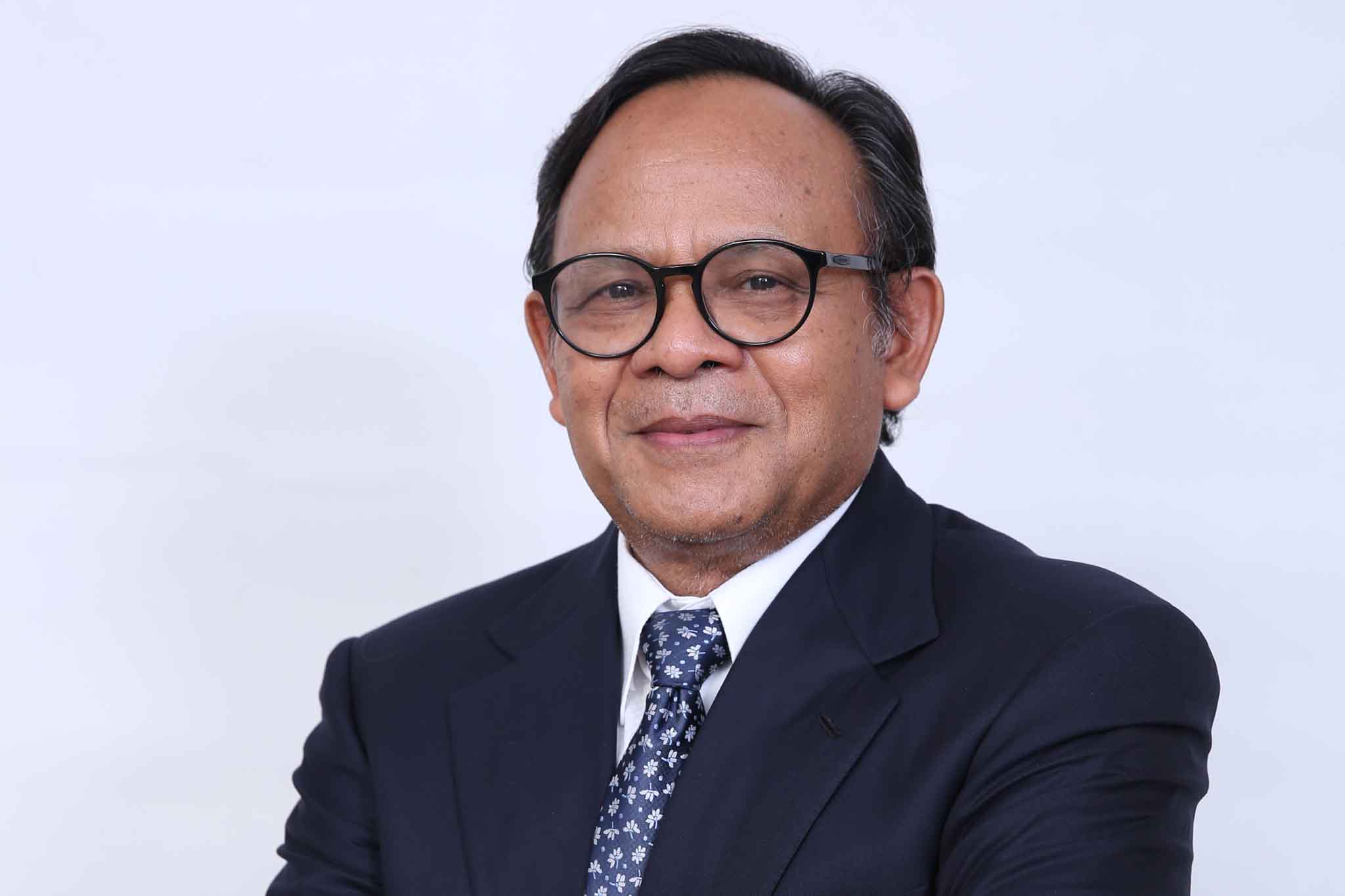 Prof. Dr. Komaruddin Hidayat is a prominent Indonesian Muslim academic and intellectual. He was appointed as the Rector of Universitas Islam Internasional Indonesia (UIII) or Indonesian International Islamic University (IIIU) by President Joko Widodo in 2019. Apart from his academic work, he is also a prolific writer and a columnist in the national mass media.