Editorial: What Can We Learn from the Floods in Pakistan? 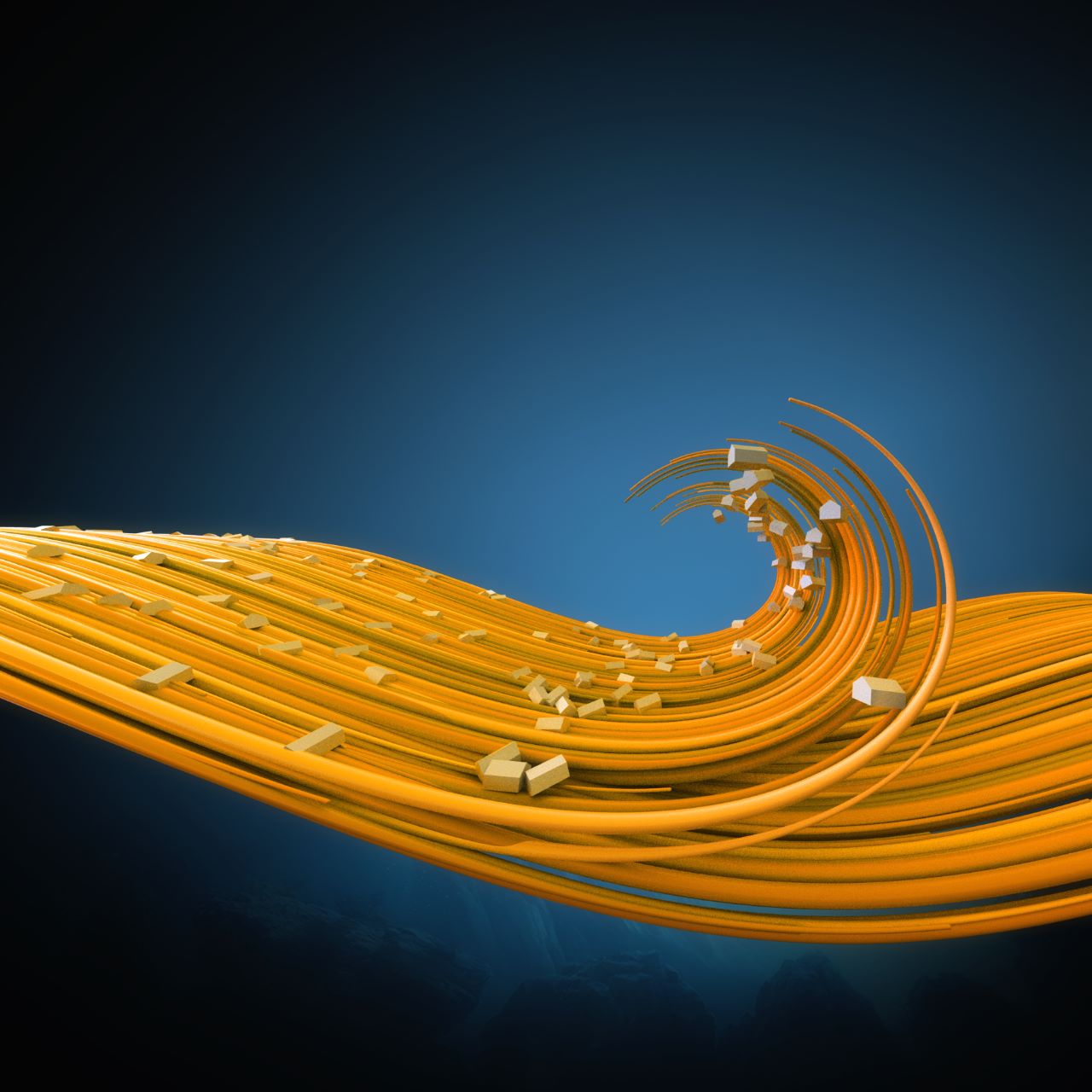 UIII.AC.ID, DEPOK - Some UIII students from Pakistan were unable to hold back tears as they watched — through digital screens — the flash floods that hit their country last week. There was even a student whose family was a victim of the disaster. Pakistan's floods this time have been called by the government as the worst floods in the country's history. The government declared a national emergency after nearly 1,000 people were died and more than 30 million people were affected by the floods occurred in the country.

Flood losses in Pakistan are estimated at 10 billion US dollars. People lost their livelihoods. Their gardens and fields were destroyed. Agricultural land, particularly rice and cotton, was severely damaged. Transportation access is also cut off, making it difficult for evacuation routes and aid delivery.

While extending sympathy and support to the people and government of Pakistan, let's take a moment to reflect on the planet Earth we live in together. From a broader environmental perspective, the Pakistan floods are a result of global climate change. That is, it is not necessarily the fault of the country itself. Experts point out that the climate crisis is the main cause of the massive floods that devastated Pakistan. Deforestation and global warming are also trigger for floods. If we are talking about global warming, then the question is: how should we treat nature or our environment?

Environmental issues have so far been seen more as structural issues, concerning development politics, spatial planning policies, land conflicts, and so on. Rarely has this issue been approached from a religious point of view. Perhaps this is related to the assumption that environmental issues are a modern symptom resulting from the process of industrialization that began with the Industrial Revolution in England in the 18th century, which has absolutely nothing to do with religion.

Therefore, the efforts of religious scholars who use theology as a perspective in viewing environmental issues should be appreciated. That is, there has been an effort to build ecological awareness based on faith. This is interesting, because we rarely hear religious leaders who respond to environmental issues with religious actions.

Some believe that celestial religions such as Islam, Christianity, Judaism, have so far been silent on environmental issues. It is even accused of contributing to environmental destruction with its doctrines that place humans as the "center" in the universe. The teaching that man should "conquer the earth and rule the earth" [Old Testament] and "become caliph on earth" [the Qur'an], is considered as a justification for the exploitation of the environment by humans.

This is different from the ardhi (earth) religions which are considered environmentally friendly. The Tao, for example, places human as only "a tune in universal symphony music, and not the leader of that orchestra.” By looking at human as just one point in the middle of the universe, we are educated to be wise.

Seyyed Hossein Nasr, an Iranian-born Islamic thinker, has made criticism that environmental issues have long since disappeared from the perspective of Muslims. If it still exists anyway, it is no longer as effective as the views of Buddhists in Japan or Taoists in China. In fact, said Nasr, the Qur'an reveals a lot of nature as a theophany that reveals the existence of God. God Himself is the “greatest environment”.

The environmental crisis as a global issue today in Nasr’s eyes stems from man’s refusal to see God as the highest environment. Human beings only understand that environment or nature as a stand-alone reality. In fact, it is a manifestation of unreal nature, which is its source and origin. In the Qur’an there are many expressions which state that this nature consists of the real and the unreal. And God knows and masters both natures (QS al-An’am/6:73). Modern man who “worships” rationality does not believe that this nature has a spiritual side. Science and technology have uprooted and separated the spiritual dimension from the physical dimension. This, according to Nasr, gave birth to the environmental crisis.

Facing environmental disasters, humans often hide behind arguments that natural disasters are a trial from God. Since it was supernatural, there was nothing humans could do to prevent it. Consider, for example, the words of a high-ranking official who visited a flood location: "We must accept this calamity with grace, because this is all a trial from Allah to test all of our patience." Officials love to say such words at the scene of a disaster.

Is ecology that has developed so far an atheistic and secularistic ecology that is not environmentally friendly? Science and technology have driven the massive exploitation of nature. Humans also treat nature as feelingless. Meanwhile man, to quote Hossein Nasr again, forgets that even this nature or environment is actually "animate", has a dimension of spirituality. Science and technology have uprooted that dimension of spirituality. If that is the case, as believers we must reject such secularistic and atheistic ecological paradigms, and re-establish a new point of view on ecology, call it: ecology with a spiritual feel. (AG)