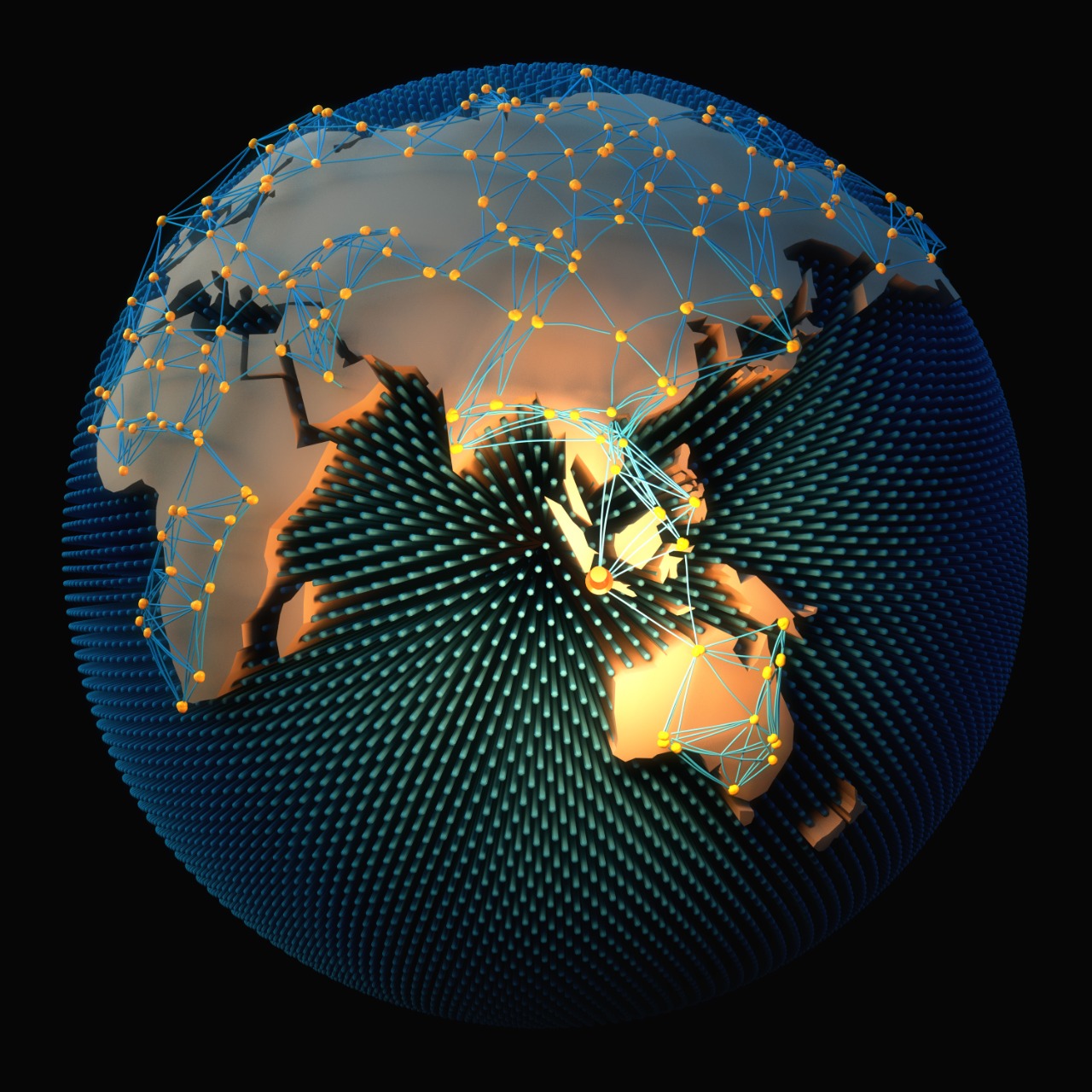 UIII.AC.ID, Depok - The registration process for master's and doctoral programs at UIII has officially closed on July 23, 2022. Previously, we opened registration in two batches. The first batch between May 20 and June 30, 2022, then followed by the second batch which is open until July 23, 2022. The total admission time of approximately 60 days, is an opportunity that we provide to young people from all over the world to apply to become prospective UIII students.

When compared to last year, where the number of applicants was 1009 people, then this year the admissions have increased. If last year we only accepted students for master's programs, this year we also opened registration for doctoral programs. The composition is 200 scholarships for master's programs, and 100 scholarships for doctoral programs. In addition, if last year we only opened a scholarship scheme, this year we also opened a self-funded scheme to provide opportunities for prospective students who want to study at the UIII campus at their own expense.

Last year, the applicants were dominated by candidates from Asia, Africa and Arab countries. This year, applicants from the three regions still seem to be dominant, plus applicants coming from Spain, UK, and Russia.

Why do we need to tell the countries of origin of the applicants? First, we want to see how far UIII as a new campus is known abroad. Second, whether the "products" we offer attract the interest of international scholars. Third, from the beginning, UIII was designed as a diplomacy campus, where we wanted to introduce Indonesian Islam with moderate and tolerant characteristics to the international communities.

For that purpose, we invite stakeholders to work together and strengthen each other for the realization of a more peaceful world in the future. So, the wider our reach in recruiting prospective students from various countries, of course, the better, so that more stake holders are involved in this humanitarian and peace project.

We always emphasize that the UIII campus, even though it bears the name of Islam, is not limited only to Muslims but also to non-Muslims. UIII adheres to the principles of non-discrimination and non-sectarianism. This principle also applies to gender and regional categories, and encourages groups with disabilities to take part in scholarship programs. All buildings and dormitories at UIII have been designed to be disabled friendly.

As in previous years, for the academic year 2002/2023, various preparations have been made by UIII so that the admission process can run smoothly, and lecture activities can be carried out according to a predetermined schedule.

UIII Campus is a National Strategic Project (NSP) which was established based on Presidential Regulation No. 57 of 2016. Therefore, President Joko Widodo (Jokowi) is directly involved and has paid great attention to UIII development, so that the targets that have been set can be achieved such as the completion of building facilities construction and the start of academic year.

The UIII campus was built with a futuristic concept, where only 20 percent of the total area of the complex is used for buildings, while the rest is green space in the form of parks. In this way, the UIII campus has a solid design and layout as a future campus for the study and research of Islamic civilization.

Currently, UIII students come from 20 countries. In practice, they are here not only to learn in class but also to appear in public forums, seminars and conferences with under the guidance of internationally qualified lecturers and advisors. They are the best ambassadors from their respective countries. Most of them are only in their second year, but have shown their quality as outstanding citizens of the world.

Hopefully, candidates who have registered to become UIII students, if admitted, can follow the achievements of current students, or make better achievements, through more diverse activities here. So, be patient for the next stage: administrative selection and interview. We wish you a good luck. (ag)