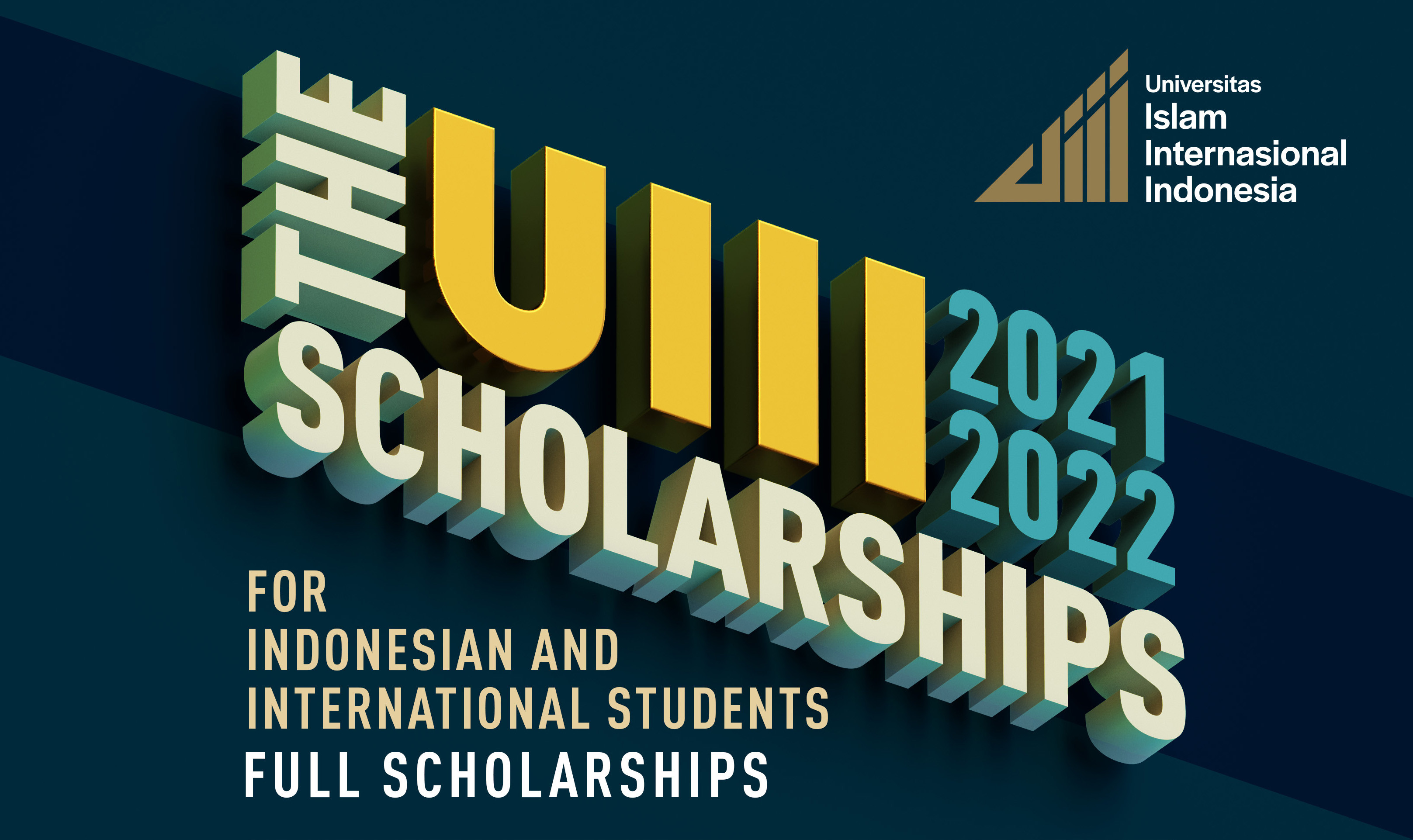 uiii.ac.id: Depok - July 2021 saw a great new start for UIII when it witnessed a significant rise in the number of people who applied for the university scholarship with over 1,000 applications received.

The UIII scholarships for the 2021-2021 academic year was officially closed last weekend and the number of applicants has exploded to 1,009 applicants. This figure shows a high response and enthusiasm among prospective students, especially for the newly opened universities such as UIII.

This UIII scholarship program was launched for the first time on June 7, 2021 with a 30 days offer for applicants to complete the registration. Then, it was extended again by a week to expand the outreach and access. The data we obtained from the UIII - ICT team showed that a total of 1,009 applicants came from 60 countries, of which 59 of them were foreign countries spread across four continents: Asia, Africa, Europe and America.

This shows that more than half of applicants in the figure of 54.3% are foreigners and only 45.7% are applicants with Indonesian background. Foreign countries are dominated by West Africa, where applicants from the region make up nearly 15% of the total applications received. Countries in the Middle East and South Asia also send a significant number of applicants. Indonesia itself accounts for the largest number of applicants, making Indonesia the largest country on a “country base.” In the "Top 10 Participant - Country Base" data, shown in the UIII Scholarship Dashboard provided by the UIII – ICT Team, it was revealed that apart from Indonesians, Pakistani applicants were in second place, followed by Nigerians in the third place.

Next in line are applicants from Yemen, Afghanistan, Sudan, Tanzania, Ivory Coast, Algeria and Egypt. In addition to the above countries, there are prospective students from the UK (Europe) and Canada (North America). Also, many applicants come from Asian countries such as the Philippines, Thailand, Brunei Darussalam, Myanmar, India, Uzbekistan, Turkey, and others.

From the Middle-East and Arab-speaking countries, there are quite a number of applicants who came from Saudi Arabia, Syria, Palestine, Egypt, Morocco, Libya, Jordan, Yemen, Oman, etc. The UIII scholarship acceptance committee also noted that there are prospective students from other African continents such as from Ethiopia, Ghana, Gambia, Congo, Kenya, Mali, Somalia, Uganda, Zimbabwe, South Africa, Sri Lanka, etc. In terms of gender diversity, 73.3% of applicants are male, and 26.7% are female.

For this year, not too many applicants coming from ASEAN countries, even though their geographical location is relatively close to Indonesia. There are also no applicants recorded who come from the Australian continent, namely Australia and New Zealand. This will be an important note for UIII to strengthen the promotion of its academic programs in order to make UIII as one of the primary destinations for advanced, open, and inclusive higher education in the world. (dd1)