UIII Campus Inaugurated in 2022, These are the First 4 Faculties to Be Opened 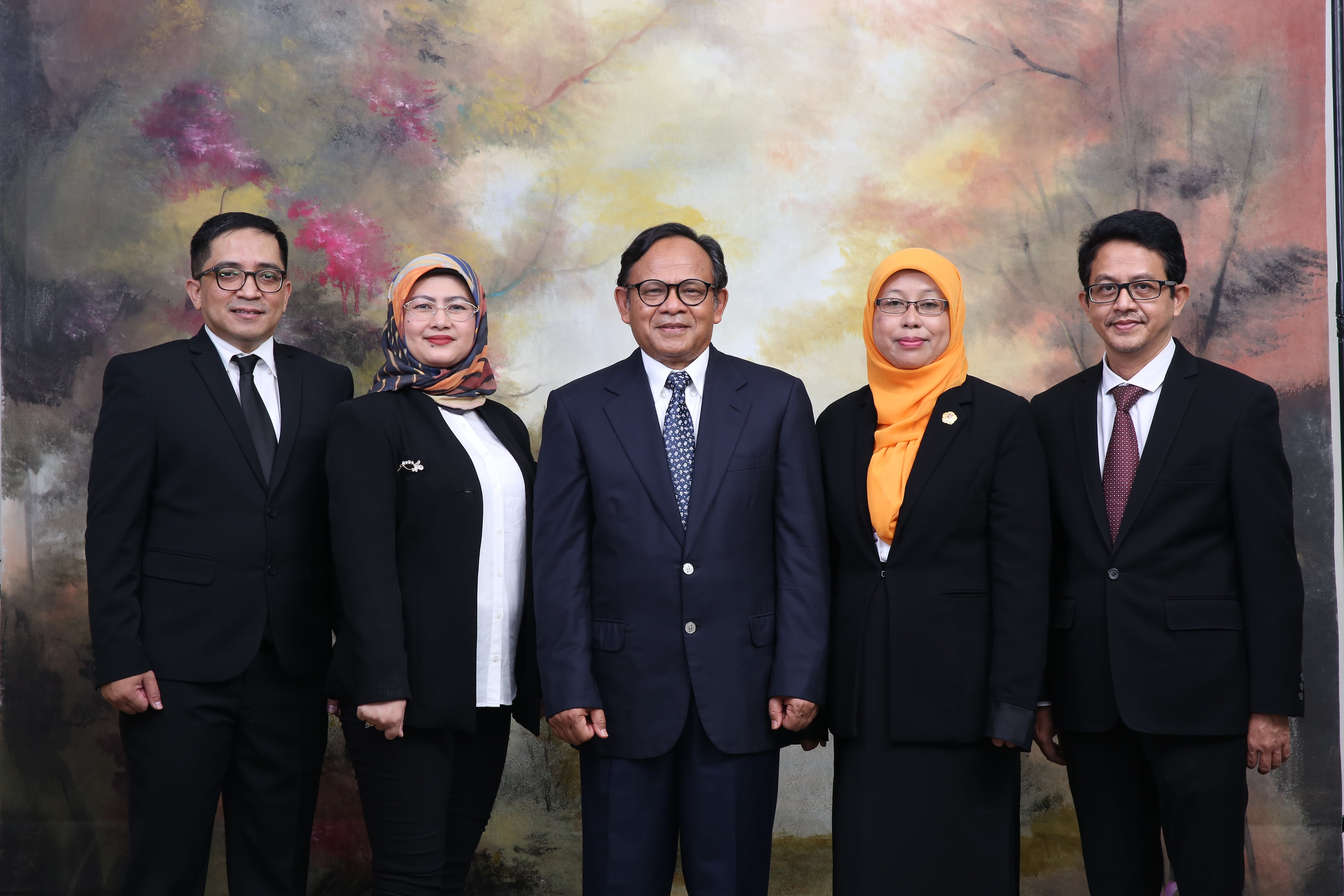 UIII.AC.ID, DEPOK - The Indonesian International Islamic University (UIII) campus will be inaugurated in 2022. Preparations for the inauguration of this campus were discussed jointly by the Minister of Religious Affairs, Yaqut Cholil Qoumas with the Rector of UIII Prof. Komaruddin Hidayat.

The plans for the development of the UIII study programs and the visit of the Indonesian Vice President KH Ma'ruf Amin was also discussed. The Minister of Religious Affairs said that he had received several directives from the Vice President regarding the UIII campus.

First, the Vice President requested that at the launch, the UIII complex and building construction would be ready. "There should not be land in the campus area that has not been paved. Likewise, with land acquisition it has to be clear before launching. Equally important is the study programs at UIII has to be different from UIN. Do not let study programs at UIII become predators of study programs at UIN, including the Masters degree programs have to be ready," said the Minister of Religious Affairs in Jakarta, Tuesday, November 9, 2021.

Present to accompany the Minister of Religion, Secretary General Nizar, Director General of Education Ali Ramdhani, Director of Higher Education Suyitno, Special Staff to the Minister of Religion Wibowo Prasetyo and Nuruzzaman, and Head of the TU Division, Chief Thobib Al Asyar. Meanwhile, from UIII were present the Rector Prof. Komaruddin Hidayat and the ranks of the UIII rectorate.

The meeting also discussed the physical master plan of UIII, projects that have been realized, the rest of the work that has not been realized and is in progress. The proposal for reprogramming from 2023 to 2024, proposals in 2022 to projected academic developments were also discussed.

Director General of Islamic Education Ali Ramdhani said, according to the direction of the Minister of Religion, in future development, UIII is expected to have a Halal Industry Research Center and Multimedia Center to support the da'wah program. The Rector of UIII, Komaruddin Hidayat explained the projected development of the academic year 2021-2022 until 2024-2025. The development is related to study programs, lecturers, students, and teaching staff at UIII.

According to him, in FY 2021/2022, four faculties will be opened, namely: Faculty of Islamic Studies, Faculty of Economics and Business, Faculty of Social Sciences, and Faculty of Education.

"In 2022/2023, three new faculties will be opened, namely the Faculty of Law, Faculty of Sciences and Technology, and the Faculty of Arts and Design. Each faculty has two study programs, namely Masters and Doctoral programs. Additional study programs are possible according to need and preparation," he explained.

Previously, Minister of Religious Affairs Yaqut Cholil Qoumas expressed his optimism that UIII would be able to start the lectures and academic program this year. The statement was made after reviewing the progress of the construction of the UIII campus in Cimanggis, Depok, last September 2021.