The Sociology of Fasting 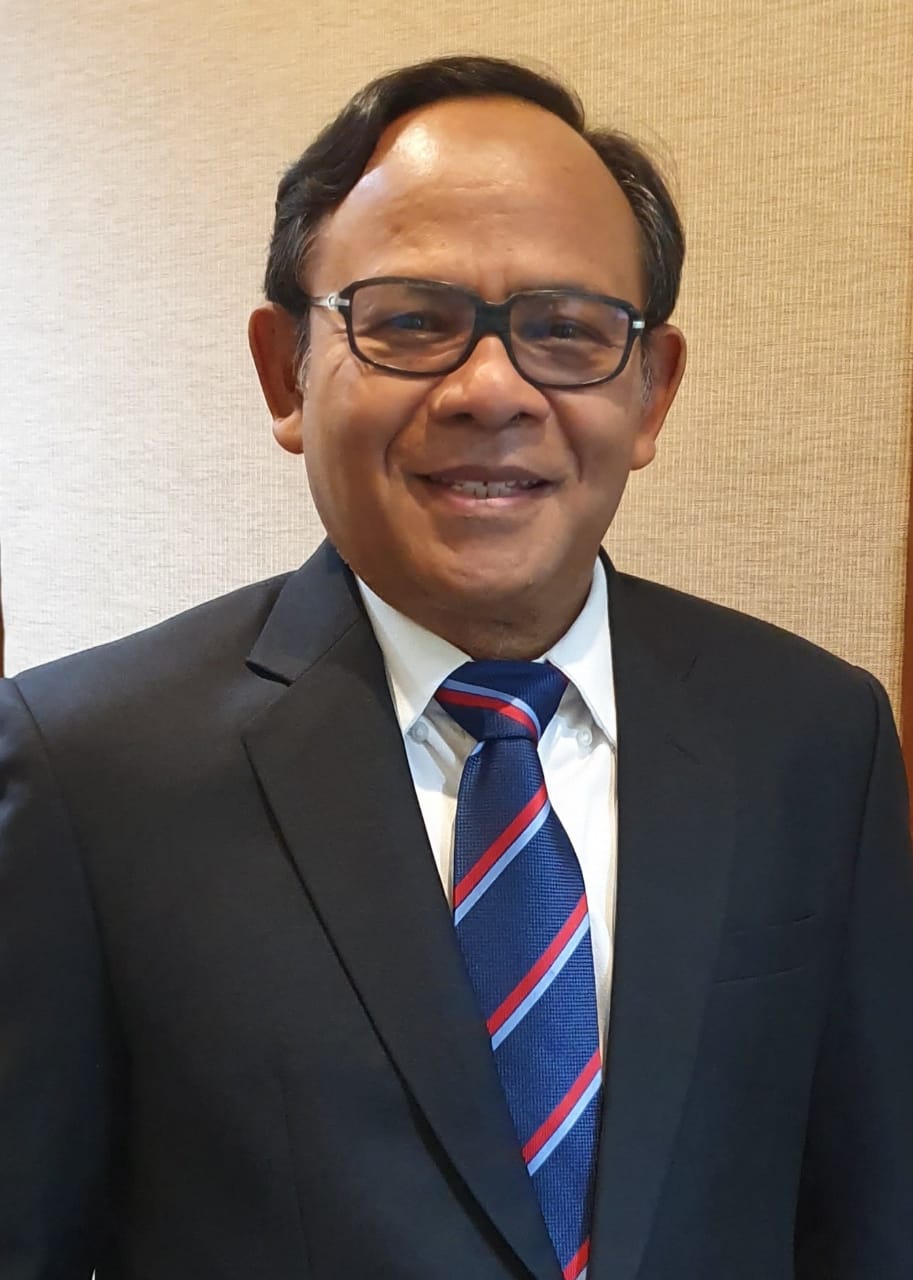 Fasting in the month of Ramadan is often associated with collective expectations such as solidarity, empathy, philanthropy, transformation, and others that are related to social change. In this way, fasting is drawn from the transcendental theology realm to the empirical history realm. Consequently, a number of projections about the effects of fasting on changes in society and even the nation have emerged.

In social theory, it is stated that a change is not merely about the achievements and progress of a society but also its declines. People who are innovative in the fields of science and technology are more likely to achieve progress. On the contrary, people who reject or respond negatively to new discoveries in the field of science and technology, like those who suffer from technophobia, tend to be static, or even worse, their reluctancy might cause technological backwardness.

The social theory takes an analogy from natural science theories of changes. For example, the astronomical theory which states that the earth revolves around the sun (heliocentrism) in a circular orbit. That particular rotational motion causes changes in time, season, weather, etc. that allow life on Earth. If the earth did not do such motion, the heat and cold would last for a very long time, causing life on earth to vanish.

The same thing occurs in social life. Hence the expression 'time keeps on turning' suggests the meaning that time is a reality that cannot be avoided, nor can it be controlled. Such rotations give birth to changes. For instance, generation changes due to the passage of time are something that cannot be avoided. That change is just as natural as green leaves turning yellow in the Fall and then falling off to be replaced by new leaves in the Spring.

Since such changes are inevitable, what we can try to do is to make linear and progressive changes. In other words, changes that occur gradually and each stage becomes a better version than the previous one. Without such intervention or social engineering, a change might become anarchism.

Therefore, changes can only be intervened, not prevented. We have experienced negative impacts from a prevented change—it feels like a fast train being forced to stop and causes a big, sudden jolt. President Suharto ruled for 32 years, meaning that the regeneration process or the transfer of presidential power was stalled three times during that era. The demands for natural change were suppressed by an authoritarian system at that time. As a result, when President Suharto was forced to step down by the 1998 Reform Movement, a huge social explosion in the form of chaos and mass riots emerged. It can be concluded that the changes that took place in 1998 were not natural changes, nor was it a carefully planned social engineering. Rather, it was an emergency change that arose in an emergency situation due to an economic crisis which then turned into a crisis of faith in the government.

The result of the incident is a protracted and very laborious transition process. The fruits of the Reformation Movement have only revolved around the changes in the political system from being closed to open, the increase in the number of parties, the increase in the level of public political participation, direct presidential election, and so on. Unfortunately, there was no revolutionary change in all aspects of life, which is why our nation has yet to undergo significant and substantial changes even now. Regimes keep changing, but corruption, power abuse, poverty, unemployment, and underdevelopment, remain to be never-ending chores.

In such circumstances people tend to turn to religion, hoping and seeking wisdom in hopes of finding solutions. Indeed, there are many religious teachings that encourage the birth of a kind of liberation. In Latin America in the 1960s, for example, there was an intellectual church movement called Liberation Theology which was advocated by Catholic priests to bring religious interpretation closer to the poor and the marginalized people. Liberation Theology was born from the question of “what should the Church and Christians do to overcome the extreme poverty and humiliation of the followers of Jesus Christ?”

In Islam, zakat is one way to overcome poverty. The teaching of zakat is often equated with the concept and practice of philanthropy. In Western society, the practice of philanthropy has grown rapidly and become one of the backbones of community empowerment. In Islamic society, the concept and practice of zakat have not been optimally actualized, so it has not been able to eradicate poverty and, eventually, overcome unemployment. In fact, according to the CSRC research from UIN Jakarta, the potential for zakat in Indonesia annually reaches IDR 19.3 trillion. Several Islamic philanthropic institutions have emerged to work in the fields of education, health, and distribution of sacrificial animals. It is hoped that the teaching of zakat can be more contextualized in the future, so it becomes a means of empowerment and social transformation.

What about fasting? Although there is a social aspect of fasting in the form of empathy for poor people who suffer from hunger, the end of fasting is still zakat. There is even a religious narrative saying, "the reward of fasting will be hanging between Earth and Heavens, and it will not be raised up to the Divine Presence before the fasting individual performs the zakat." Hence, it can be inferred that zakat is social worship, while fasting is an individual worship—so private, that Allah Himself says: “Fasting is Mine.”

On that account, the tendency to link fasting to issues of social change sounds sloganistic, because the main target of fasting is a change in oneself. And changing oneself is obviously much more difficult than changing society. Therefore, let us make this holy month of Ramadan a momentum to change ourselves. It does not really matter whether the change is in the form of evolution, reform, or revolution, what matters is that there is a will to change for the better.

There is a quote from the great Sufi poet, Jalaluddin Rumi which is interesting to ponder, “Yesterday I was clever, so I wanted to change the world. Today I am wise, so I am changing myself.”