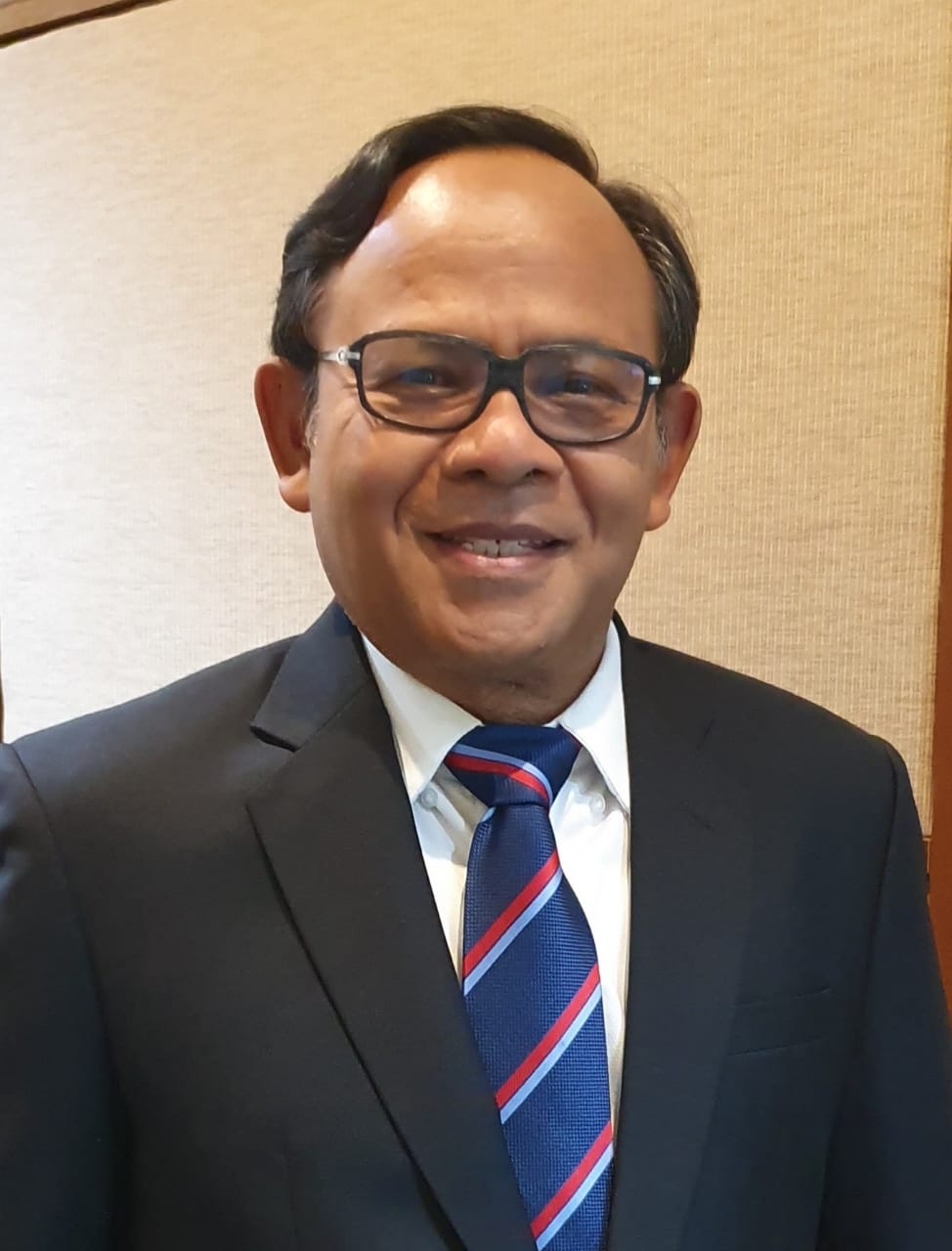 In the realm of personal and family situation, someone can put the highest religious law. But once someone enters public place such as streets and highways, the law of the ruling country, the police are the supervisors.

In social life, religious discourse has increasingly filled public spaces such as television platforms, lectures, and internet-based social media. People also feel most familiar with social media so that users have gone through extraordinary development.

But it is unfortunate that, many of the contents are provocative, rubbish, and some even have implications to divide even friendships between users. Especially when religion is associated with the aspirations of political choices, then it becomes difficult to distinguish between social media that contains spiritual growth, enlightenment of the faith, expansion of knowledge and political provocation.

Thus, until the approaching and completion of the 2019 Election it was alleged that the issue of religion would always be carried into the political sphere to garner mass support. And the nature of the masses always tends to be emotional. Solidity and cohesiveness will strengthen when appearing enemies together such as the Bandung club soccer match against Jakarta. Or the Malang team against Surabaya.

But the election certainly is not as simple as a soccer match. Lately, social segregation based on religious sentiments has always arisen, so it is feared that this will damage the long-standing and maintained social harmony. In Indonesia, religious, state and political relations are indeed dynamic. But if we are not wise and are good at maintaining balance and knowing boundaries, this situation can hamper the dynamics of development and reform.

We are made busy by religious and legal issues. All the problems of the nation seemed to be only a matter of religion and law, while aspects of economic improvement, education, and science were marginalized.

Everyone knows peace is something very important in our live and it is not easy to get. Peace is an ideal condition that is expected of all people, and it becomes an inseparable part of our lives in society, nation and state. It is never present alone in our midst; it must be fought for. That in history there have been conflicts, wars and crimes, all of these facts are unavoidable. Humans are born with lust and selfish tendencies and have the heart to prey on others.

However, it seems that our common sense agrees to say that goodness, truth, beauty, and peace and justice are idealized realities and have always been coveted throughout history. All that is in line with the message of religion, so that war and crime are considered against the basic teachings of religion and civilization. Peace-building, as such, is very important in religion.

The tremendous change that people do not imagine is how much power a country has once it is proclaimed and gained world recognition. Community leaders who initially joined in the struggle for independence and those who became informal leaders were taken over by the state.

Theoretically speaking, democracy is a process and procedure for selecting government regimes to advance the nation and state; it can protect and improve the welfare of its citizens. The figure of the state is abstract, but its power and strength are very real, represented by the regime in power. On behalf of the state, a regime can control the nation's assets, can make regulations to control its citizens, and even has the right to force or imprison it if it is considered against and threatening the state.

The Indonesian state, which stands on the drive of humanitarian ideals that are very visionary and noble, coupled with the natural wealth and population, its greatness can become stunted if it is managed by a government that is not visionary and professional. This is true if the government is more of the biological child of a political party, rather than the biological child of the society who once gave birth to the state.

When the state has arrived and entered global competition, the existing government must further strengthen this nationalist-religious quality, accompanied by technocratic competence. Above all, it is the creation of harmony and social cohesion that places the interests of the nation, and the people above the interests of the groups.

Now, let me conclude by saying that, considering that all religions are believed to come from God, the human creator, the basic values of religion have attention to the universal humanitarian agenda, even though religion was born and formed in the cloak of local culture; it lives around different cultures and languages. Here, religion can never be separated from the role of culture and civil values that live around it.

Therefore, the message of the universality of religion is encompassing in the format of language and cultural locality. It is just that when the earth's population increases, not comparable to the population at the time the religions were born, and cross-religious encounters also take place intensively and massively, then universal values of religion are often covered up with their local context.

The local wrapping which was originally a local and profane culture then becomes sacred, and it was sacralized. Defending culture is synonymous with defending religion. For some, for instance, Arabism and Islamism were seen as inseparable. Meanwhile, Christianity which was also born in the Middle East region is now seen as "Western."

Diversity in our country, the archipelago nation, can be in many aspects more essential, substantive. But by some people its is considered shallow, periphery. It is very possible that many Indonesians are more enthusiastic in carrying out worship. They are more tolerant and happy to maintain security than other communities who are now fighting and involved in wars with promoting religious jargon.