A Delegation From Uzbekistan Visited UIII for the First Time 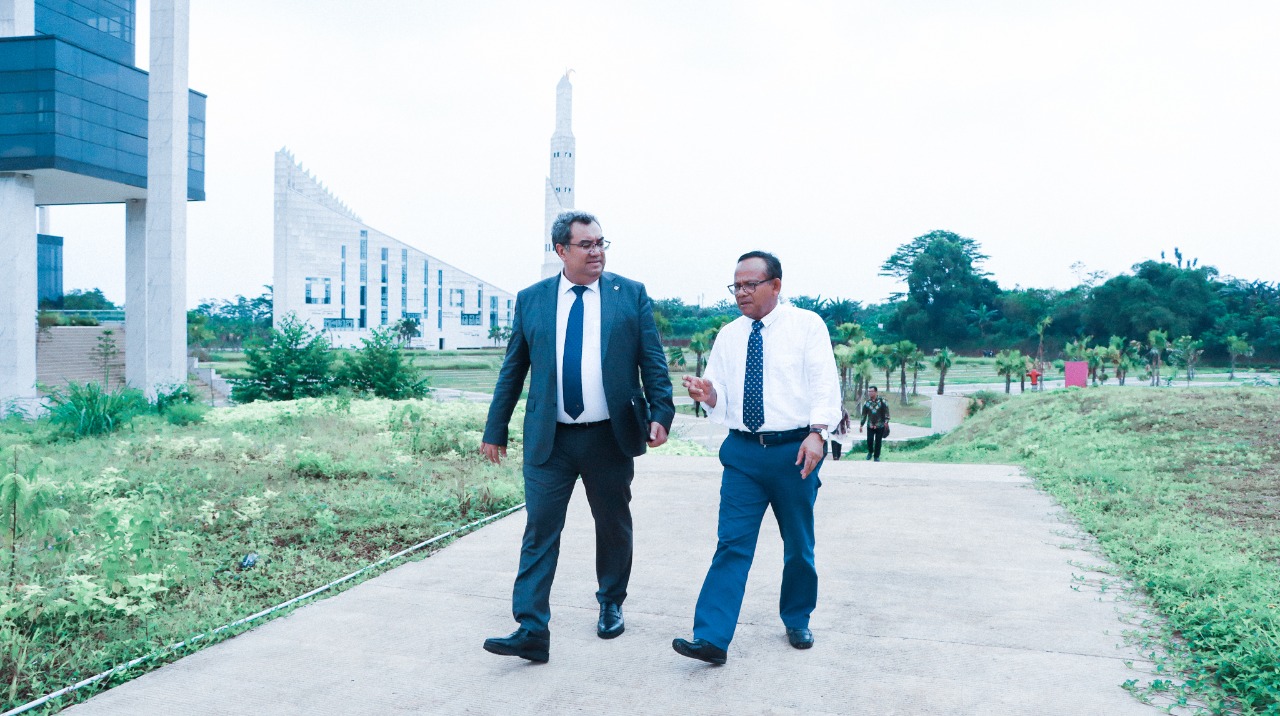 For the future, the rector of Bukhara State University expressed his wishes to seek collaboration with UIII in student mobility and research programs on Islamic studies and Islamic history.

“We discussed this opportunity of the exchange of the students in terms of doing research in Islamic studies and Islamic history as well, and of course, for the future, we are going to have an exchange of our scholars, professors, and teachers,” he said.

In his speech, the Rector of UIII Komaruddin Hidayat said that the future collaboration will correspond to the ideas behind the establishment of UIII a couple of years ago. "Therefore, as the rector of UIII, I really appreciate this initiative,” he said.

In addition, Prof. Komaruddin noted that this visit is part of the wider agenda of furthering the development of comprehensive cooperation between Indonesia and Uzbekistan as well as between provinces of the two countries.

Mr. Obidjon Khamidov added that the main idea of the future collaboration is to bring together all scholars and do research development, which will also increase the number of visitors for both sides and the delegation of Bukhara.

“Now, at this moment (we are here) in Indonesia to promote the pilgrimages, and tourism, which we have a lot of potential in Uzbekistan to invite tourists from Islamic countries, such as the biggest Islamic country, Indonesia,” said Mr. Obidjon.

Many UIII students participated in the event, asking questions to the delegates and demonstrating their enthusiasm. Also, they have an opportunity to listen to talks from Mr. Jalolitdin Saburov. It is hoped that it will be the start of developing a strong relationship between the two countries. 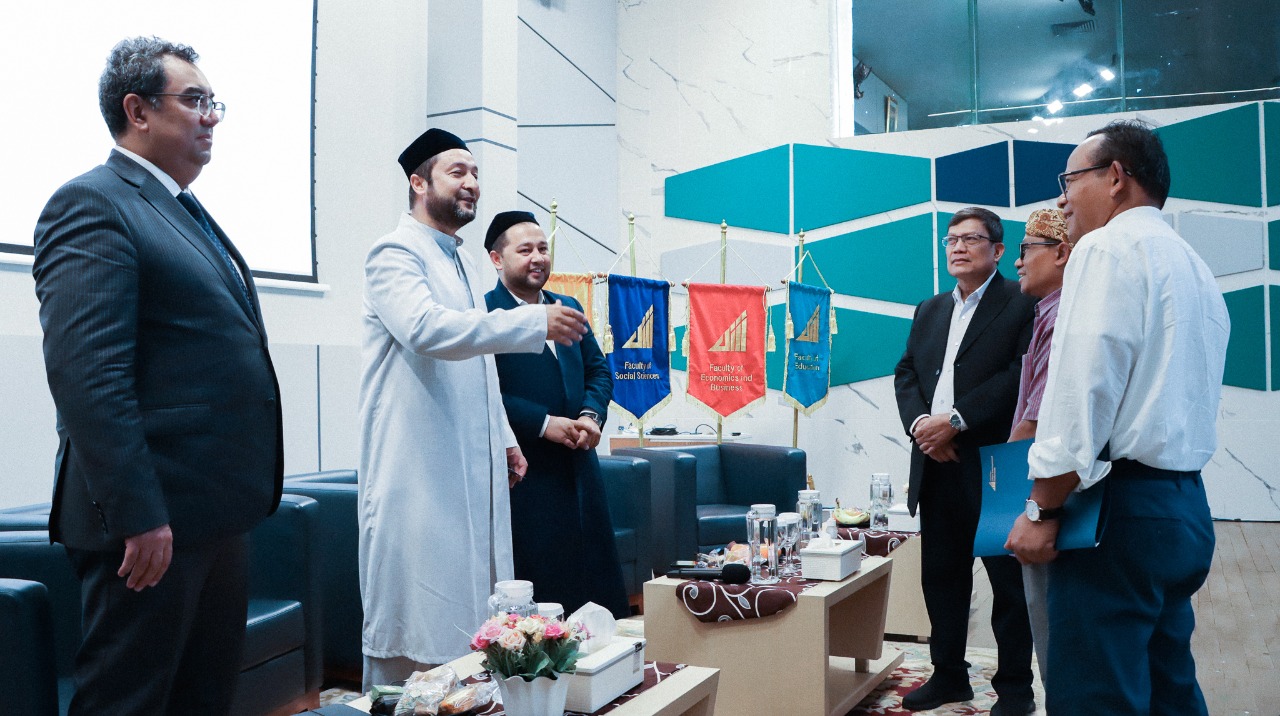