Bima Arya: UIII Has Solid Potentials to Strengthen Networks in the Future 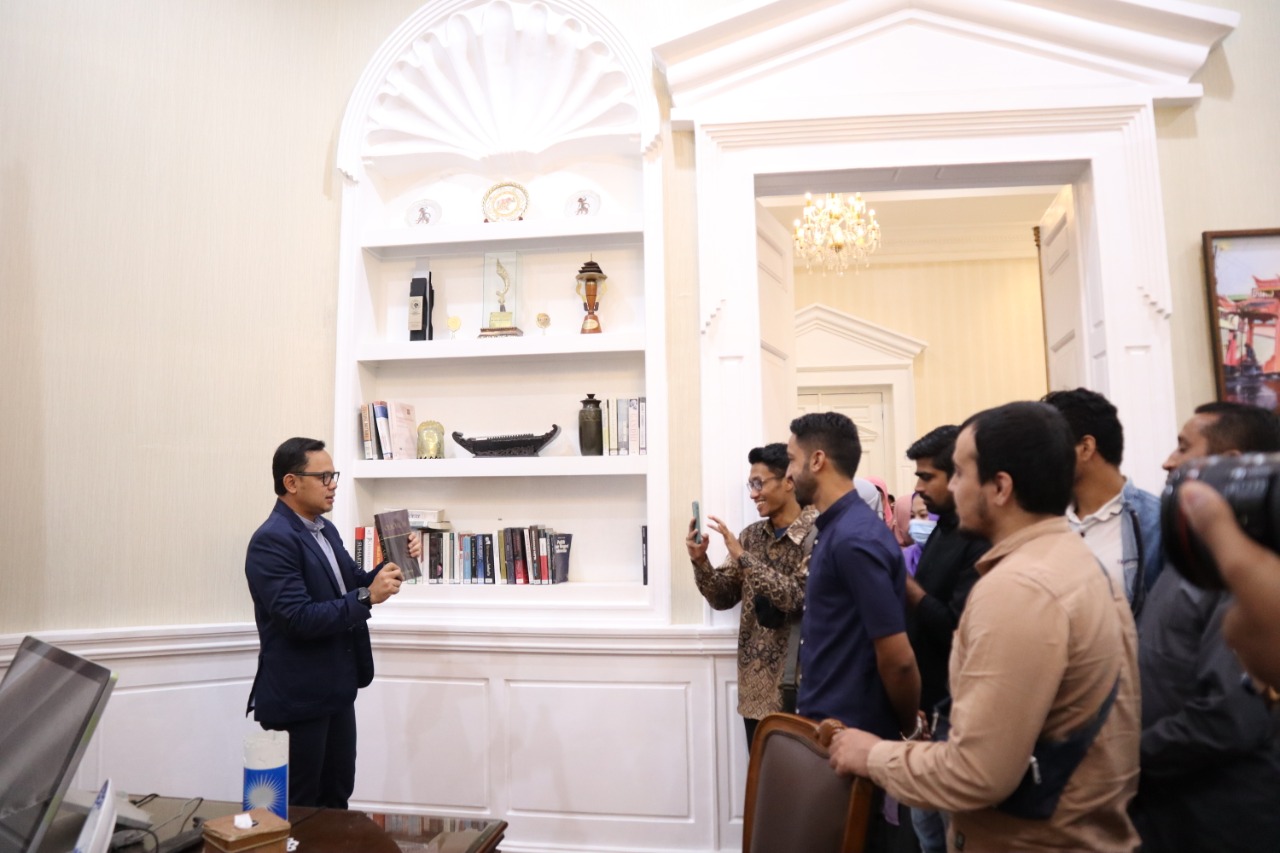 Bima Arya also said that the arrival of UIII students is also one of the solid potentials for building networking in the future, because he believes that UIII students will have the capability to innovate and collaborate while encountering uncertainties in the future.

"I believe that the alumni of UIII can strengthen the network, not only among the alumni but also among the scholars who are concerned about international relations and how we can anticipate the world's future in many parts of the world. All the best, and we are so proud to have all of you, UIII students here in Bogor," stated Bima Arya. 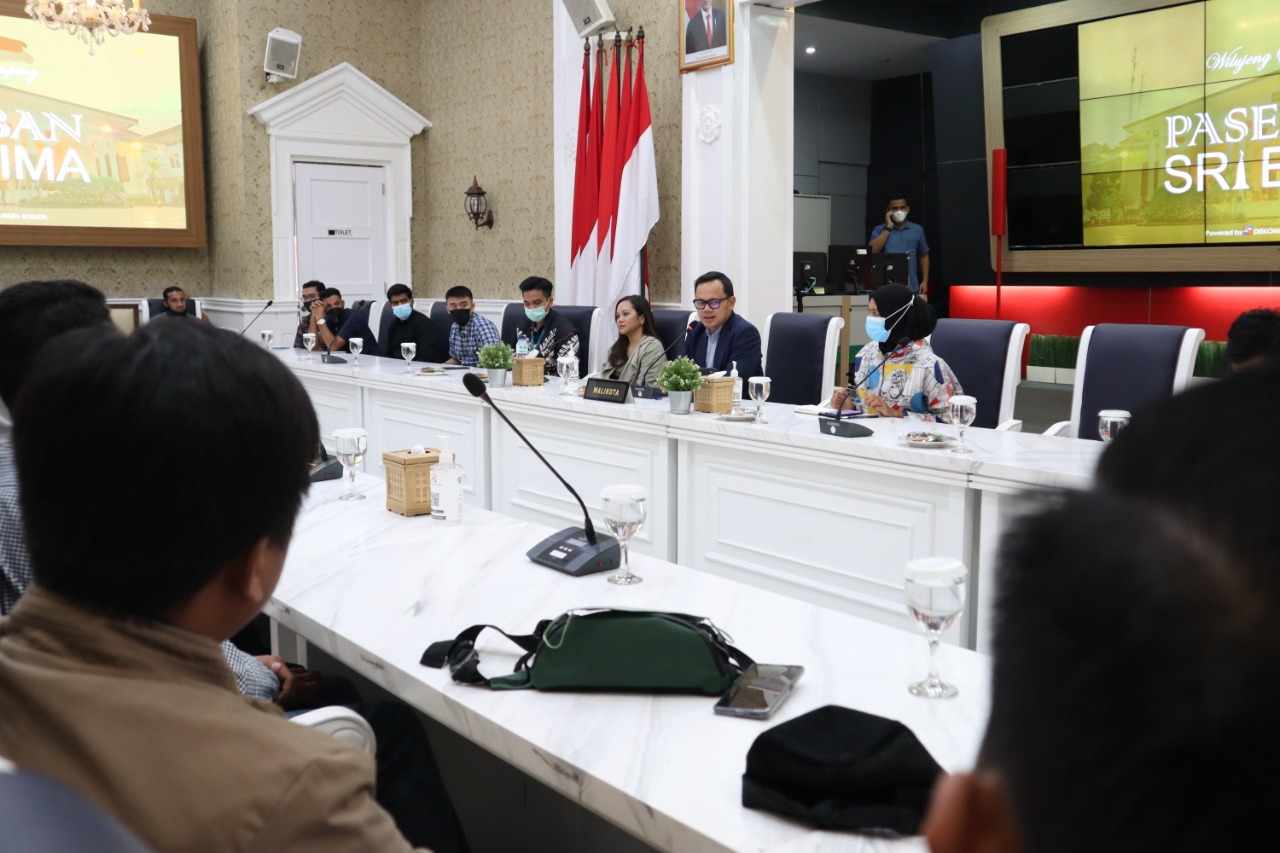 UIII students had the opportunity to ask questions directly to the mayor of Bogor, Bima Arya, Sunday, June 12, 2022.

For the students, the visit to the Bogor City Hall was also a good opportunity for them to ask the leaders of the City of Bogor about various issues in the area. The students asked about the income of the city of Bogor, the greens issues, and even the social welfare problems of "angkot" drivers who transformed into bus drivers.

On this occasion, Bima Arya also invited UIII students to stroll around the city of Bogor using a tourist vehicle called Uncal. Finally, students are invited to tour and visit several tourist attractions in the area, such as the Bogor Botanical Garden, Vihara Dhanagun, and the Batu Tulis Monument. 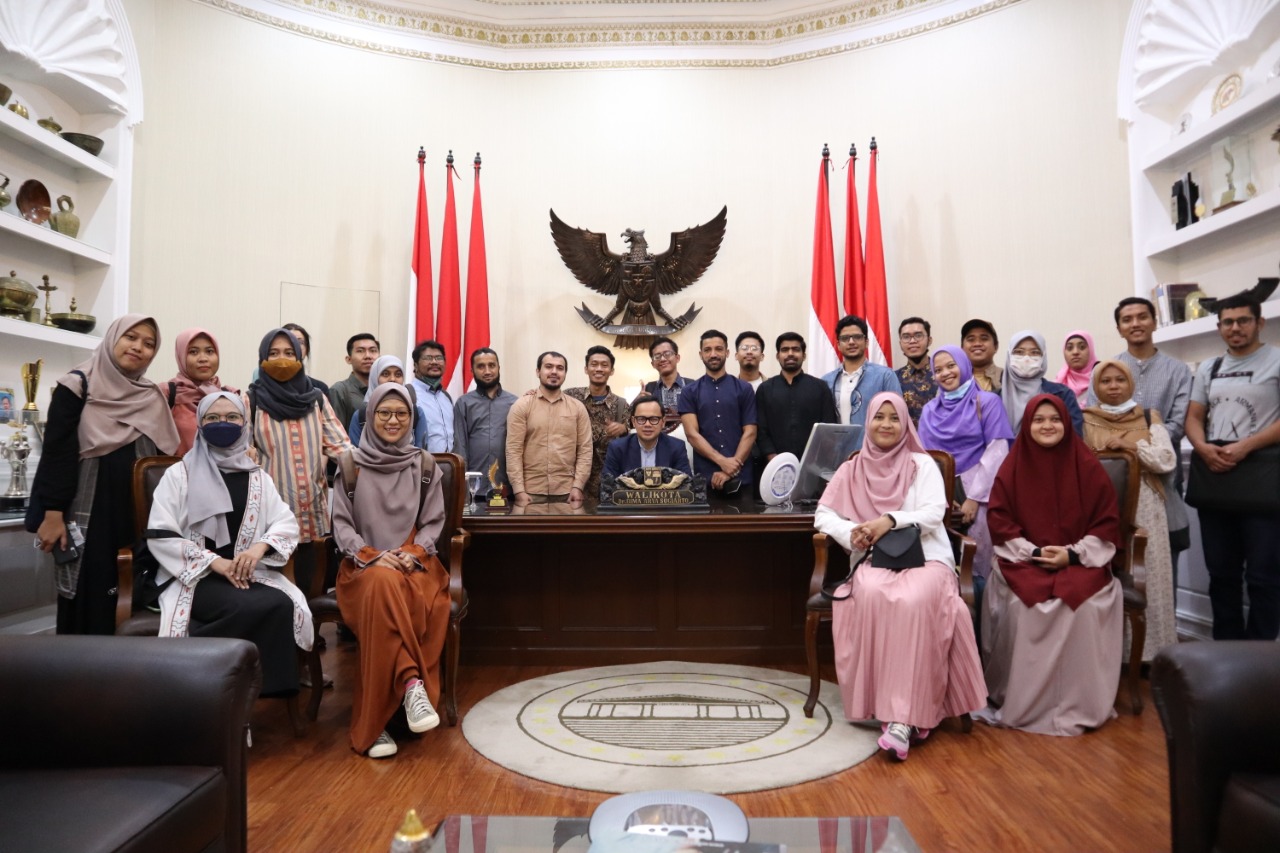