The Indonesia and Ramadan Experience from a Filipino Perspective 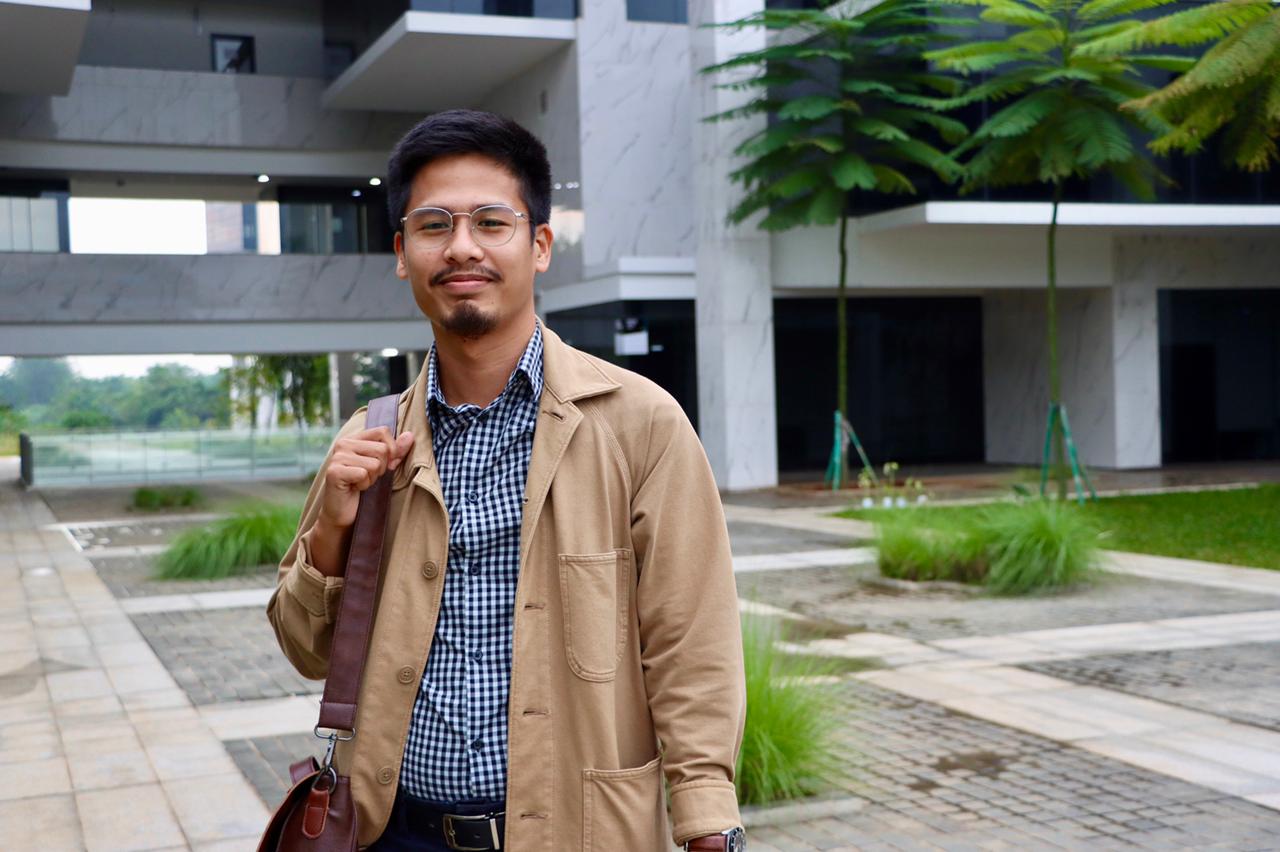 UIII.AC.ID, DEPOK - When I got the email informing me that I was accepted for the UIII scholarship, I really did not know how to feel.

First, compared to other neighboring countries like Singapore and Taiwan where there is a large population of Filipino community, Indonesia is quite the opposite. I am not ready to get lost in a country of 17,000 islands with about 270 million people without seeing a fellow countryman.

Second, I come from a Christian family and I have never been to an Islamic university. I have no idea if my views and principles actually fit with the kind of environment the campus would attempt to produce.

Lastly, of course, will I have a great time there?

Ever since I arrived in Indonesia, I have often been mistaken as a local, not until I speak English. Filipinos and Indonesians actually have similar physical features due to the fact that both come from a common Austronesian ancestry.

Not only that, both countries have endured long pains of colonization and also decades of authoritarianism.

This might be the very reason that despite all the challenges we face, Filipinos and Indonesians alike are resilient and strong to withstand anything from the volcanic eruptions in Java Island to the typhoons in Luzon, or even to defend one's country against imminent threats to democracy, we are always ready to stand up.

As a Filipino celebrating the holy month of Ramadan in the largest Muslim population of all countries in the world, my experience has been unbelievable, especially that I hail from a country with about 90% identifying themselves as Christians.

Ever since the start of Ramadan, I have seen my peers do the fasting in an attempt to practice spiritual discipline and self-control. This is the time that I started to adore their unparalleled rigor and devotion to what they believe in.

The strengthening of the sense of community and unification spirit is definitely in full picture when Muslims do the five daily prayers and also control their personal desires together. Although it is challenging for me to look for food during the holy month as most establishments are closed, I am relieved nonetheless as my peers always invite me for iftar.

I was even invited by one of my classmates, Aldy, to spend Eid al-Fitr in his hometown in Madiun, East Java. The travel time allowed me to experience "mudik" for the first time. It reminds me of the Christmas season in the Philippines as those who are studying and working in Manila also go to their respective provinces every December. 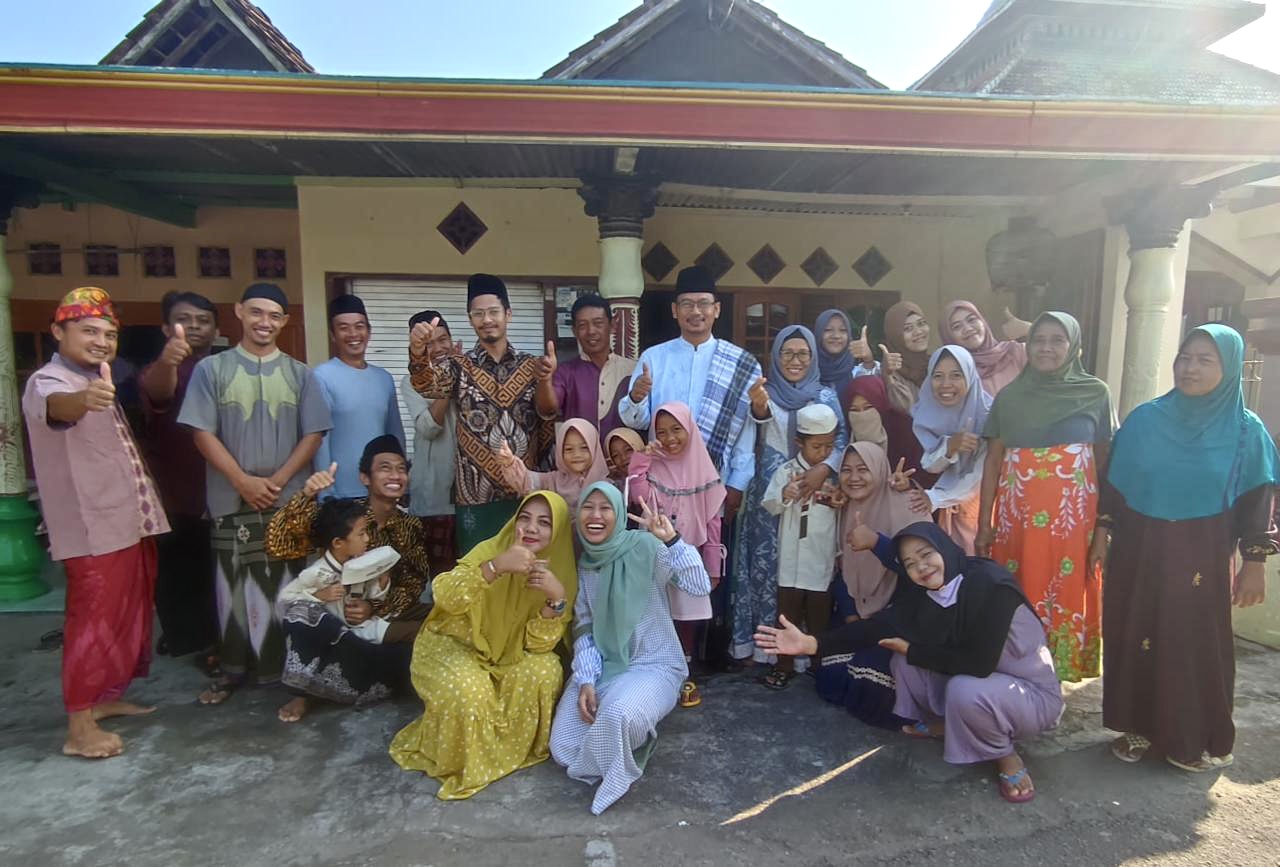 Magello and Aldy's family, when he experiences mudik for the first time

Upon arrival, I was deeply immersed in the culture together with his family as we prepared for the Eid prayers. His father, who is a kyai (a Javanese Islamic cleric), taught me some Islamic practices and we even had a discussion regarding moderation in religion. It was also a pleasure that the family gave me songkok and sarong for me to wear during the Salat-al-Eid with the practical jokes that I could be the next Philippine ambassador to Indonesia.

As we end the Ramadan festivities, I still believe there is still more to learn about the culture and the Indonesian community. This is not to endorse a parochial view that we should only base our perspectives on a specific geographical boundary but rather by also taking into account the interconnection of various cultures and shared identities.

And by the way, why don't we celebrate the value of our differences more often?

Before, Indonesia seemed so near yet so far. But it is now becoming a home away from home.

By Magello Rainer Fenis, MA Student at the Faculty of Social Sciences, IIIU from the Philippines.