Editorial : Eid Homecoming and the Anthropology of Longing 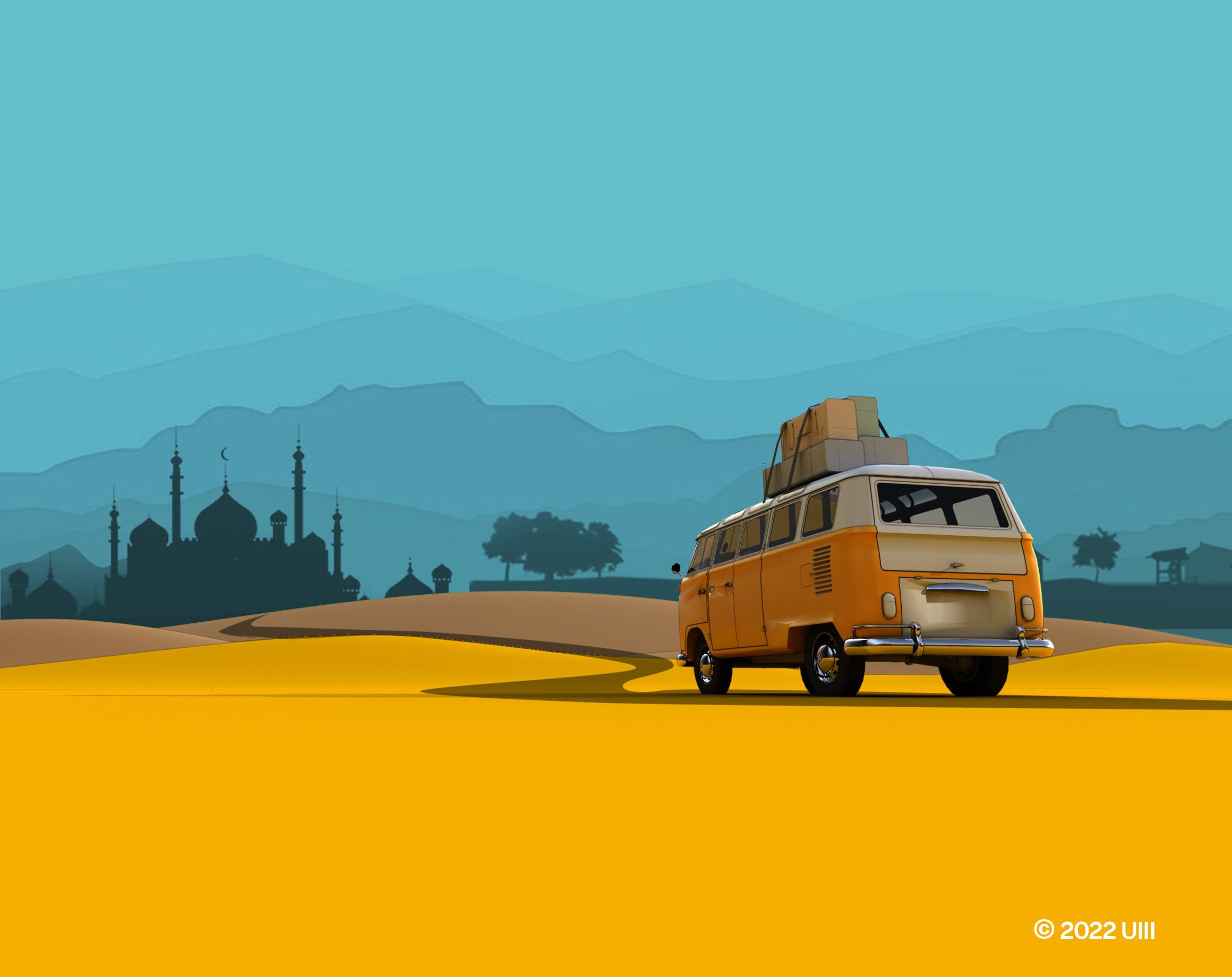 UIII.AC.ID, DEPOK - In Indonesia, Lebaran or Eid al-Fitr is the day most awaited by many migrants and city-dwellers especially Muslims, because, that's the moment they will "go home" (return to their hometown) and celebrate Eid with their parents, relatives, and friends in their original kampongs and hometowns.

So, as soon as the government officially announced the Eid holidays, these migrants (who later become urbanites) moved in unison. Bus stations, train stations, sea and air ports, are immediately filled with travelers. So are the roads. Vehicles from a long line like a national carnival.

That is the anthropological rite of homecoming that is very lively, accompanied by an overflow of joy mixed with longing to meet one's hometown and people who have long been abandoned. Not only in Indonesia, but Eid homecoming is also a tradition for Muslims in other countries such as Saudi Arabia, Egypt, Turkey, Pakistan, Bangladesh, etc. Our neighboring country, Malaysia, calls homecoming with the term "Balik kampung" (back to one’s village).

Homecoming is a universal phenomenon that is generally associated with religious events or cultural traditions. Urban people in Indian cities will flock to their hometowns ahead of the Festival of Lights or Diwali celebrations. Likewise, immigrants in China will go home before the Lunar New Year to gather with their families in their hometowns to celebrate the Chinese New Year.

If you have ever lived in the United States and watched Thanksgiving Day celebrations at the end of November, you will see the homecoming phenomenon which is more or less the same as Eid euphoria among Muslims. Stations, terminals, and airports are crowded with migrants and urbanites who will return to their hometowns. The migrants are willing to work hard, save, and then queue for tickets or struggle in severe traffic jams to be able to go home. Longing for home and loved ones makes people willing to do anything. Because it was there, in their hometown, that the city-dwellers found their authentic self. They find true happiness in being at one with their origins.

Anthropologically, homecoming is an urge to meet loved ones who have been left behind for a long time. This phenomenon brings enormous social and economic impact. The government stated that this year there are approximately 85 million people who go home for Eid throughout Indonesia. Imagine, how much money is driven by this activity. It will definitely affect the movement of the economy. Not to mention the distribution of zakat funds that are routinely issued following every Eid. The amount of money and hard work that is drained during the Eid season is not a big problem.

All sacrifices will be made as long as they can return to their hometown. Such is the soul of the migrants. Although expensive, longing must be paid in cash.

And, by the way, which of us are not wanderers or migrants? The great poet Chairil Anwar likens life in the world as a wanderer who is far away and at the same time harsh, to the point that he has to feel out of shape. And crumble. "My Lord, I am wandering in a foreign land," he wrote in a poem entitled "Prayer".

The Eid homecoming movement may be an anthropological phenomenon about longing for one's hometown. But it can also be brought into a spiritual perspective that each of us basically harbors a longing to meet our spiritual parents, namely God, and our true hometown, namely the village of the hereafter. For that is where we come from, and there we shall return. Have we prepared enough supplies to go home to our true hometown?

UIII Welcomes Visiting Fellows from the University of Edinburgh