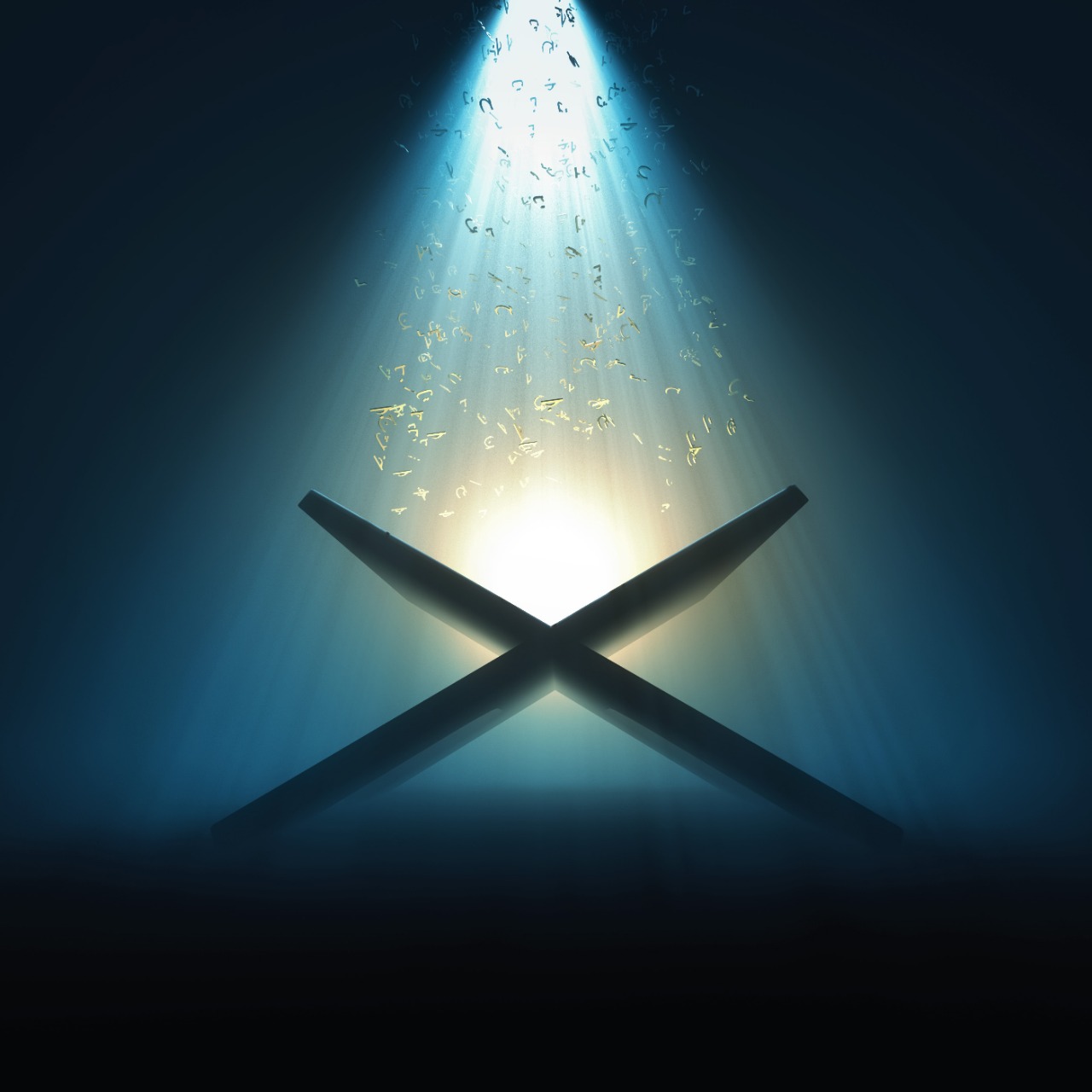 The Qur’an was revealed in the month of Ramadan. That's why the holy book has a special place in this holy month. Besides being read at any time, it is also commemorated in the “Nuzulul Qur’an” which is a state event in various Muslim countries. In many areas, the Nuzulul Qur’an event on the 17th of Ramadan is commemorated with various symbolic religious activities such as Al-Qur’an recitation competitions, marawis, and Al-Qur’an quizzes.

There are three ways that Muslims approach themselves to the holy book, Al-Qur’an. First, to recite, second, to memorize, and third, to study. Included in the first category (recitation) is what we witness during the holy month of Ramadan. Wherever we go, we will meet people who are reading the Qur’an.

Reciting the Qur’an is also of many kinds, from qiraah (reading well), tartil (reading well and correctly), to tilawah (reading beautifully). Qiraah and tartil are based on the rules of tajwid, while tilawah are based on the rules of recitation styles as well as the art of sound. To develop the art of sound or the art of reciting the Qur’an, we also have many institutions for developing Al-Qur’an recitation. Every two years, a beautiful Al-Qur’an reading competition is also held called Musabaqah Tilawatil Qur’an (MTQ). The basis is the hadith of the Prophet Muhammad which goes: “Decorate the Qur’an with your voice because in fact, a good voice will make the recitation of the Qur’an even better.”

The verses of the Qur’an that are sung in a beautiful voice will be able to touch the hearts of the listeners, and not infrequently the listeners will shed tears. On that account, there is a view that the Qur’an should not be understood as a book to be read but as verses of poetry to be recited. Reading the Qur’an will give birth to longing for God, singing the Qur’an will bring us "to meet" with God. According to this view, through beautiful recitation, the Qur’an is able to penetrate the hearts of anyone, not only Muslims. Even a Muslim who does not understand Arabic at all, when he or she hears the beautiful recitation of the holy verses his or her heart trembles,  the soul melts.

We never ask what flowers mean, do we? Because flowers are enough to evoke a sense of beauty. We can stand for hours in front of an abstract painting to enjoy its beauty when we do not understand it. Al-Qur’an has a more wondrous effect than that. For they are the words of God. The effect of the beautiful recitation of the verses of the Qur’an multiplies the magical power so that it is not only able to penetrate the eardrums but also penetrate the deepest recesses of the soul. Therefore, the beautiful art of reading the Qur’an cannot be underestimated.

There are also those who approach the Qur’an through the tahfidz (memorization) approach. The huffadz who devote themselves to memorizing the Qur’an as many as all thirty Juz’ are noble people. They maintain the purity and integrity of the Qur’an from possible changes. They will also be role models for Muslims because they are known as the “walking Qur’an”. At this time, there have also been many institutions of tahfidz Al-Qur’an established in the community.

Meanwhile, scholars or those who have scientific interests get closer to the Qur’an by studying. For them, the Qur’an is a book of knowledge. In the Qur’an itself, there are verses that call for Muslims to think hard, use their minds, and conduct investigations into the universe created by God. From this thought, activity emerged as the center for the study of the Qur’an, as well as research institutes and laboratories that produced findings that were useful for human life.

Currently, many Al-Qur’an centers have been established in the community, in the campus environment, even as a brand or the name of the university itself such as Al-Qur’an Science College, Al-Qur’an Science Institute, etc. Generally, what is developed in this activity is the study of interpretation. Of course, it cannot be denied that the understanding of Muslims towards their religious teachings is partly influenced by interpretation. Thus, Quranic study institutions occupy a strategic position in the Islamic world.

These three approaches (reciting, memorizing, studying) complement and synergize in grounding the Qur’an so that the holy book of Muslims remains alive and supports Muslims and their civilization. So, this Nuzulul Qur’an momentum is the right time for us to reflect on what we have done for our Al-Qur’an. [ag]

My First Ramadhan Outside Afghanistan