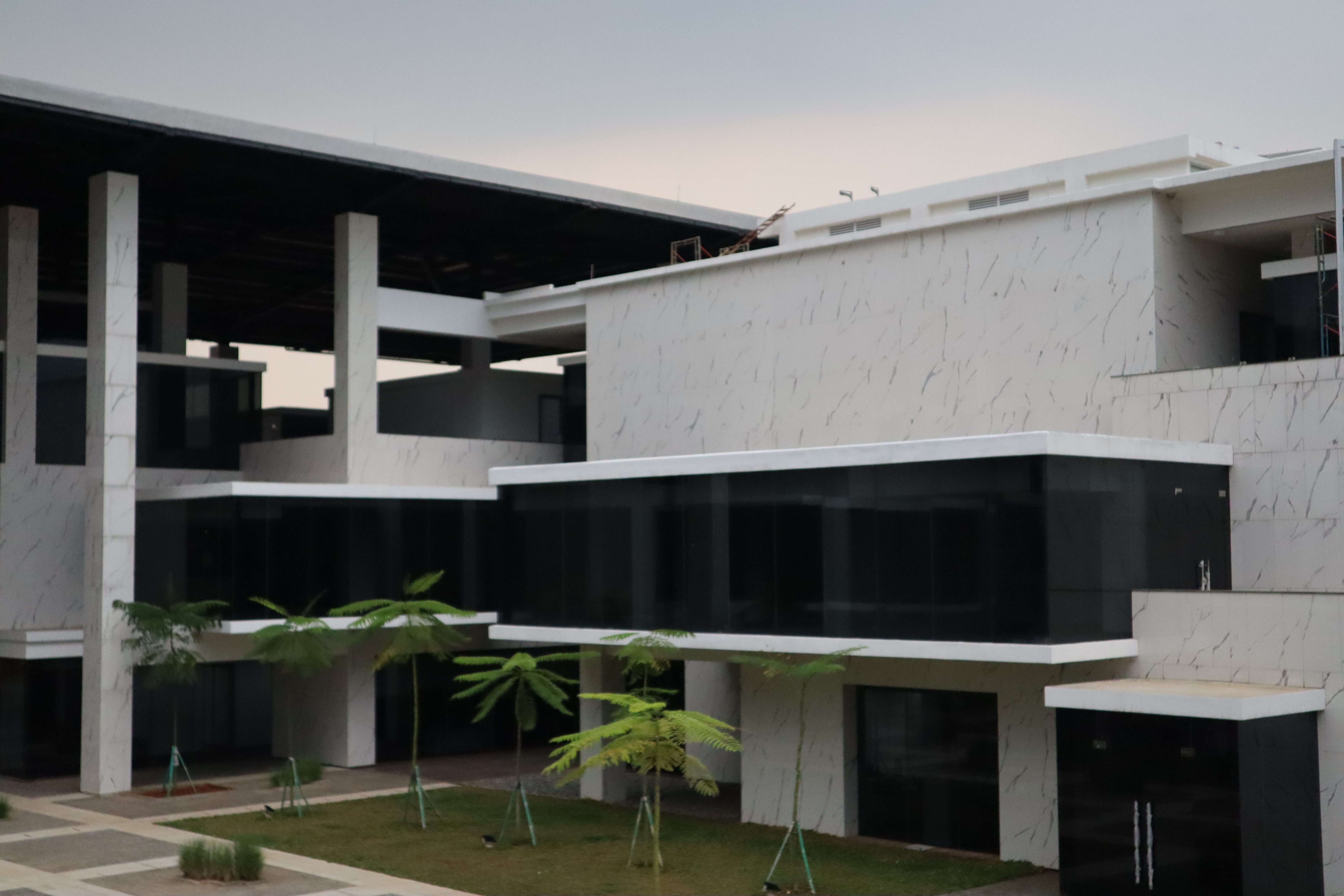 His class on “Religion, Democracy and Development” was held online via Zoom. Twenty five graduate students are enrolled in his seminar class this semester, aimed at contributing to their capacity of critical thinking on social-phenomena about religion, democracy and development.    Ahmet T. Kuru (PhD, University of Washington) is Bruce E. Porteous Professor of Political Science at San Diego State University, USA. He was a postdoctoral scholar at Columbia University. He is the award-winning author of “Secularism and State Policy on Religion: The United States, France, and Turkey” (Cambridge University Press, 2009), and editor (with Alfred Stepan) “Democracy, Islam and Secularism in Turkey” (Columbia University Press, 2012).

His works have been translated into Arabic, Bosnian, Persian, French, Chinese, Turkish, and now into Bahasa Indonesia. His recent book “Islam, Authoritarianism, and Underdevelopment: A Global and Historical Comparison” (Cambridge University Press, 2019) is one of two winners of the International History and Politics Award from the American Political Science Association.   Recently, Prof. Kuru has received a warm welcome from Indonesian readers after his latest book was translated into Bahasa Indonesia. In this book, he criticizes the explanations that point to Islam as the cause of the decline, because in the philosophical and socioeconomic fields, the Muslim world was more advanced than Western Europe between the 9th and 12th centuries AD. Western colonialism was not the cause either, the Muslim world was already suffering from political and socioeconomic problems when colonization began.

Instead, Kuru points out that the Muslim world already had influential thinkers and traders early in its history, when religious orthodoxy and military rule were still rife in Europe. However, in the 11th century, alliances between orthodox Islamic clerics and military states began to emerge. The alliance gradually stifled intellectual and economic creativity by marginalizing the intellectual and bourgeois classes in the Muslim world. Kuru’s important contribution connects historical explanations with contemporary politics by showing that until now, the ulama-state alliance continues to complicate creativity and competition in Muslim countries. [dd1]