UIII, the New Spirit of Islamic Higher Education in Indonesia 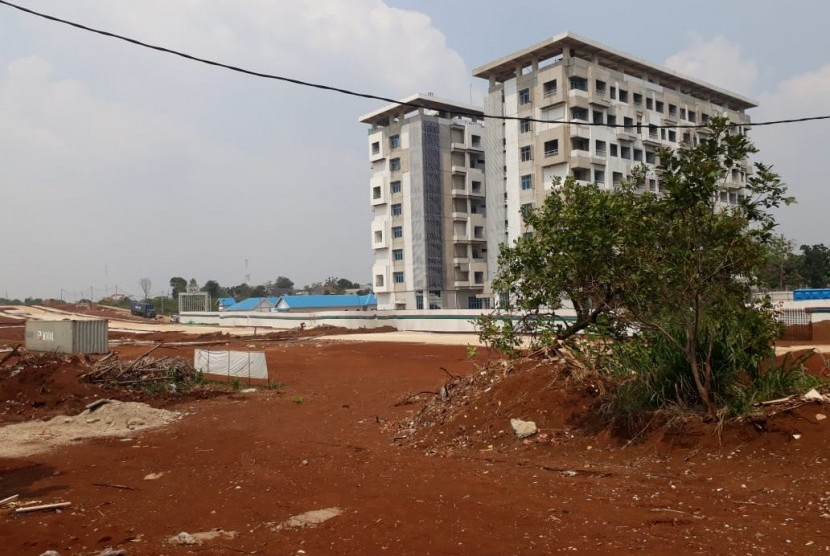 REPUBLIKA.CO.ID, JAKARTA - Indonesia is a country with the largest Muslim population in the world. Data from 2015 stated that the number of Muslims in the world is around 1.8 billion, and more than 200 million live in Indonesia. This figure is much higher than that of other Muslim countries in South Asia and the Middle East.

Indonesian Islam has so far moved hand in hand with modernity. Scholars, intellectuals, academics, and politicians have been trying to develop Islamic understanding and practices that encourage national progress. Apart from that, educational institutions, organizations and political parties that breathe Islam have also moved to fight backwardness towards modernity. Their works are not only dedicated to Muslims in Indonesia, but also to the nation as a whole.

In this context, Indonesian Muslims are at the forefront of Indonesia to accelerate modernization. In fact, many voiced their hopes that Indonesia would contribute to world peace. At the regional level, Indonesia has been the main driver for and upholding human rights. Indonesia is also always there to help resolve domestic conflicts triggered by religious differences, such as in the Philippines, Thailand and Myanmar.

In addition, the success of Indonesian Islam in keeping up with the times has been proven for a long time, and is able to maintain its diversity. Because of this, many developing countries in the world are now oriented to Indonesia to get inspiration about democratic community development programs. Indonesian Muslims have proven that the principles of plurality, openness and tolerance can make Indonesia one of the largest democracies. This is quite rare in the context of the Islamic world, so that it is hoped that Indonesia will be able to share its experiences with other countries.

This is a concrete example of how Indonesian Islamic civilization has played a major role in the development of a democratic society. However, so far Indonesia has not yet established an international standard campus that specifically works to collect, develop, and present the wealth of its Islamic civilization. As a country with a majority Muslim population, Indonesia has been far behind other Muslim countries in establishing international standard universities. For example, Pakistan has long established the Islamad International Islamic University (IIU), namely since 1980 and Malaysia built the Malaysian International Islamic University (UIIM) in 1983.

Therefore, based on Presidential Regulation (Perpres) number 57 of 2016, Indonesia finally decided to build an international standard Islamic campus, namely the Indonesian International Islamic University (UIII). This campus was inaugurated by President Joko Widodo (Jokowi) on June 25, 2018 in Cisalak, Sukmajaya, Depok, West Java. The UIII campus is built on a land area of 142.5 hectares. A maximum of 30 percent of the land will be filled with buildings, while the other 70 percent are parks as green lands to maintain the balance of nature. This park will function as a green space for the campus area and Depok City, as well as a recreation area for residents of UIII and its surroundings.

This campus was built to preserve and promote Islamic culture and civilization, including Muslim heritage in Indonesia. In fact, this campus has built a museum to showcase a collection of artifacts with historical, aesthetic and scientific significance for the Muslim world.

UIII offers a variety of academic programs that focus on Islamic studies and the world of Seasons. The campus also has various research centers with specific expertise to respond to strategic issues and challenges associated with Muslim communities around the world.

UIII Rector Inaugurated the Dean of the Faculty of Education