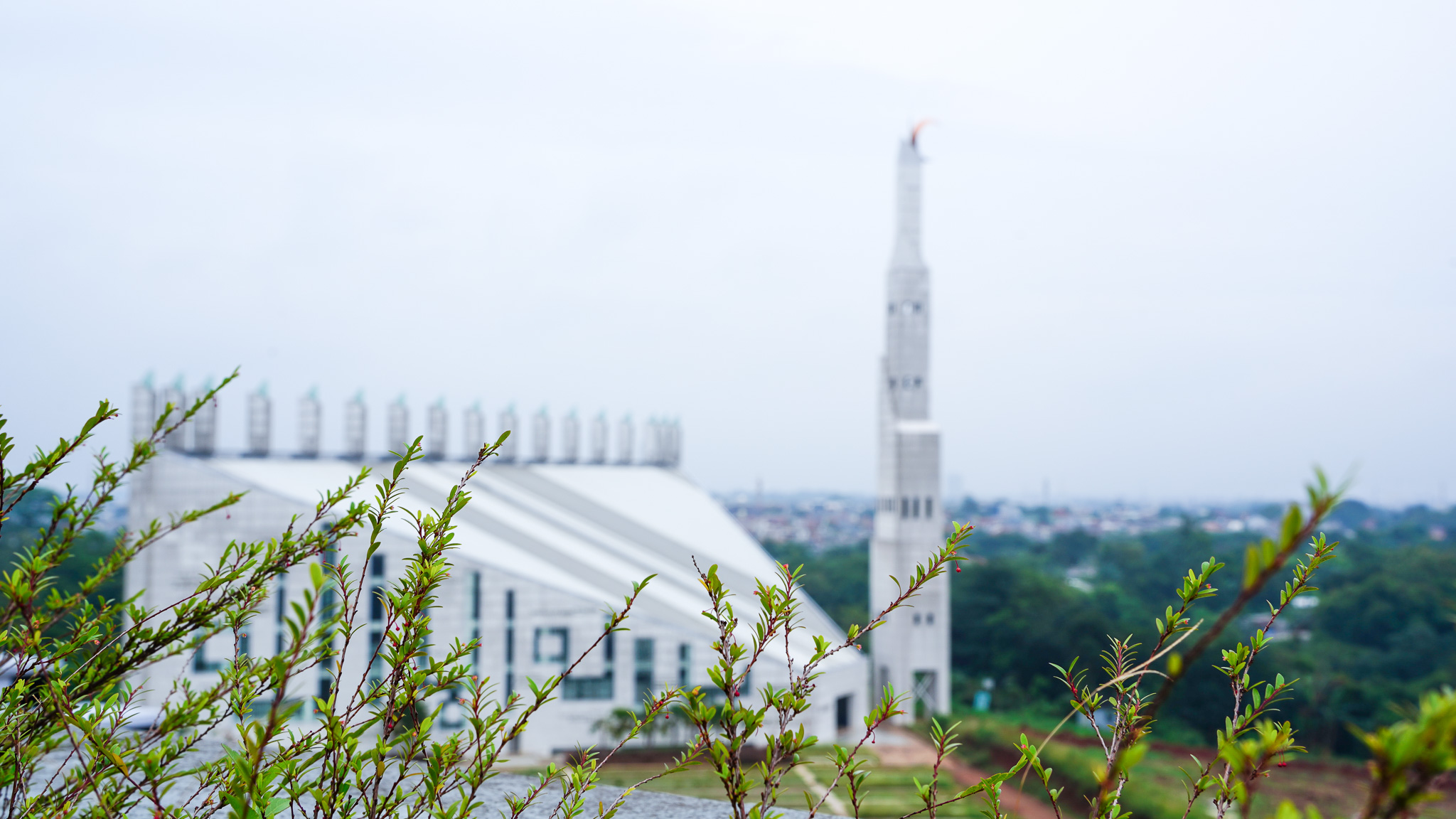 Indonesia is a country with the largest Muslim population in the world. There are around 1.5 billion Muslims worldwide, 200 million of them live in Indonesia. This is a much higher number compared to other Muslim countries in South Asia, like India (144 million), Pakistan (140 million), and Bangladesh (115 million). The difference is even greater when compared to Middle Eastern countries, whose Muslim population accounts for a sixth of Muslims worldwide. This fact should place Indonesia in a strategic position, not just among Muslim countries, but also in non-Muslim countries.

Indonesia is not a Muslim country, but it is a Muslim majority country. Indonesia’s constitution assures the right of all citizens to worship according to their own religion. As one of the world's great plural societies, Indonesia has a strong history of coping with its diverse religions. Indonesia’s Islam has so far moved in lockstep with modernity. Muslim ulama, intellectuals, academics, and politicians have always strived to develop Islamic comprehension and practices which encouraged national progress. Educational institutions, organizations, and political parties under the umbrella of Islam are all working against backwardness and modernity. Their works are not just dedicated to Muslims in Indonesia, but also to the nation as a whole. In this context, the Indonesian Muslim class is spearheading Indonesia’s overall effort to accelerate modernization.

Many have voiced their expectations for Indonesia to contribute to world peace. At the regional level, Indonesia is the main driver for upholding human rights. Indonesia is always present to help resolve domestic conflicts triggered by religious differences in the Philippines, Thailand, and Myanmar. On the global stage, many developing countries from various continents – including Muslim-majority countries – are turning to Indonesia for inspiration on development programs and democratic transition. Admittedly, quite a few developing failed to develop and were unable to transform themselves into democratic societies.

The success of Indonesian Islam in keeping up with changing times was proven a long time ago. As the world’s Muslim society faced the necessity of modern countries during the first half of the twentieth century, Indonesia quickly managed to navigate this stage. There was a disagreement about whether it should be an Islamic or a secular country, but all groups ultimately agreed on the creation of a nation-state, and none of the Islamic groups had issues with the ideology of nationalism.

This has resulted in sustainable development, better positioning Indonesia in comparison to other Muslim countries. Indonesian Muslims today have again proven that the principles of plurality, openness, and tolerance can lead to one of the largest democratic nations.

This has not been an easy transformation and is quite rare in the context of the Islamic World, giving rise to the hope that Indonesia can share its experience with other nations. Indonesia is a concrete example of where Islam, modernity, and progress can go together and where religion can play a great role in the positive and transformative development of the society.