Gus Yahya Will Speak at UIII on R20 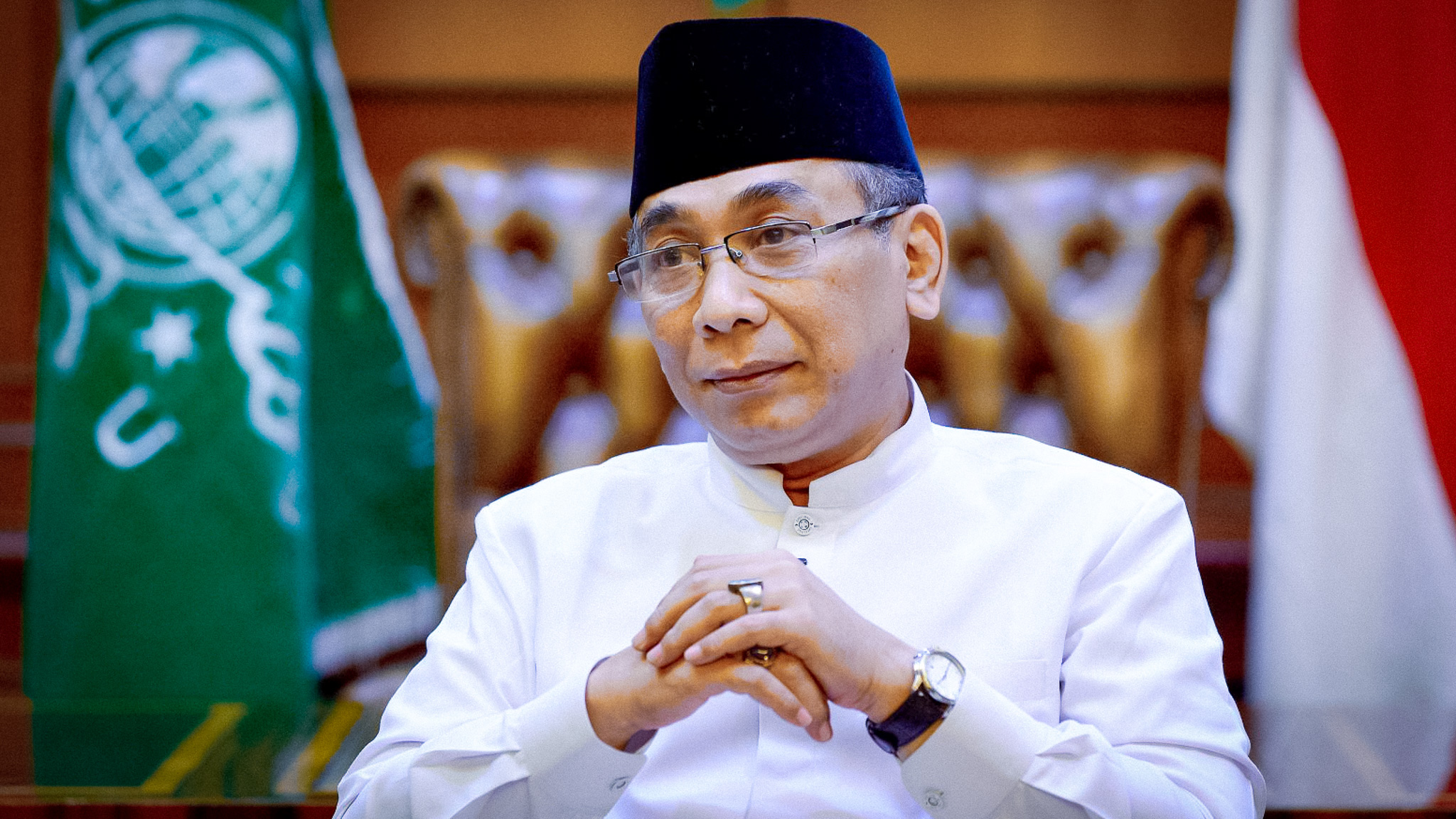 Gus Yahya, the initiator of a so-called R20 Forum (Religion of Twenty), is set to deliver a public lecture at the Universitas Islam Internasional Indonesia (UIII), following his accomplishment to have held the pioneering event at the 2022’s G20 Meeting in Bali, Indonesia.

The Chairman of the Nahdlatul Ulama Board (PBNU) is scheduled to deliver a public lecture titled "R20 Bali Communique and Challenges of Religions Ahead". This event will be held internally at the UIII’s Procession Hall on Monday, January 30, 2023 with around 200 registered participants ranging from UIII students, rectorate officials, faculty members, lecturers and university staff members.

R20 Forum is a side-event of the 2022’s G20 Meeting where the representative of numerous countries discussed various global problems, with the main aim to generate an initiative to function religion as a possible solution to them.

In this grand event, seven main points were generated, one of which was the agreement of religious leaders to form a global alliance. According to Gus Yahya, the global alliance will strive for the realization of the concrete initiatives to create bridges between different nation-states and civilizations.

The scheduled public lecture comes following the visit of UIII’s representative to the PBNU office in June 2022. In the meeting, Gus Yahya revealed the expectation of Nahdlatul Ulama (NU) to cooperate with UIII to infiltrate the Islamic discourses in the global arena.

“We are hopeful to seek for the future’s cooperation [with UIII]. Together, we [can] contribute in finding out solutions to the issues facing the Islamic world,” Gus Yahya explained.

In response, the Rector of UIII Prof Komaruddin Hidayat said that the UIII’s visit to PBNU was indeed aimed to exchange views on how to develop Indonesian Islam in the global stage. "We at UIII feel that we have so many similarities with Nahdlatul Ulama so that in the future we can work together on many different fields," the Rector highlighted.

Conveying the same view with the Nahdlatul Ulama, the Rector also expected to witness the Indonesian Islam play its role in the advancement of global civilization.

Nahdlatul Ulama (NU) is the world’s largest Muslim organization whose members spread not only in Indonesia but also around the world. One of its features is a concept called Islam Nusantara (Islam of the Indonesian Archipelago) in which it promotes tolerant and peaceful Islam of Indonesia to the world. (Supriyono/ANJ)