UIII's Board of Trustees held a meeting on UIII's Campus 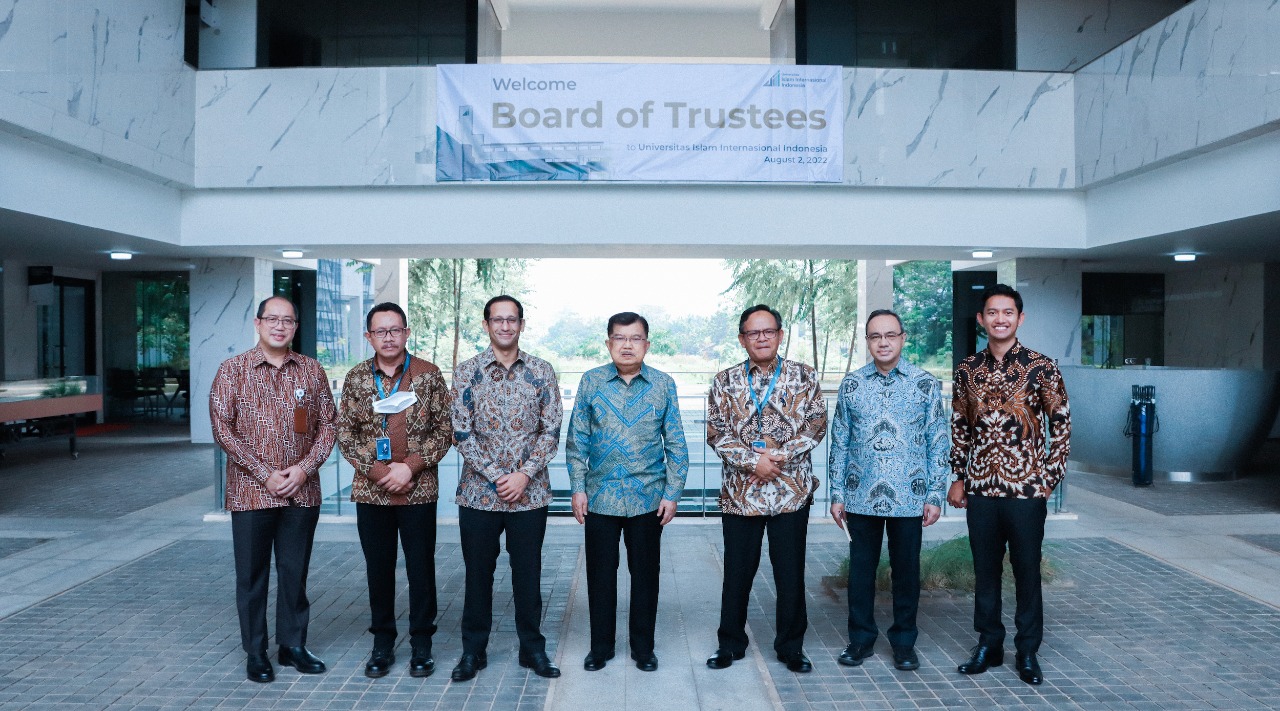 uiii.ac.id (Depok). On August 2, 2022, the Board of Trustees of the Universitas Islam Internasional Indonesia (UIII) held their first meeting on UIII campus. The purpose of this meeting was to discuss several things, one of which is related to the progress of the UIII campus.

As explained, the progress of UIII campus development has reached 30 percent of its construction and continues to grow. In addition, reports on the implementation of new student admissions or admissions that have been recently closed are also submitted to MWA members. 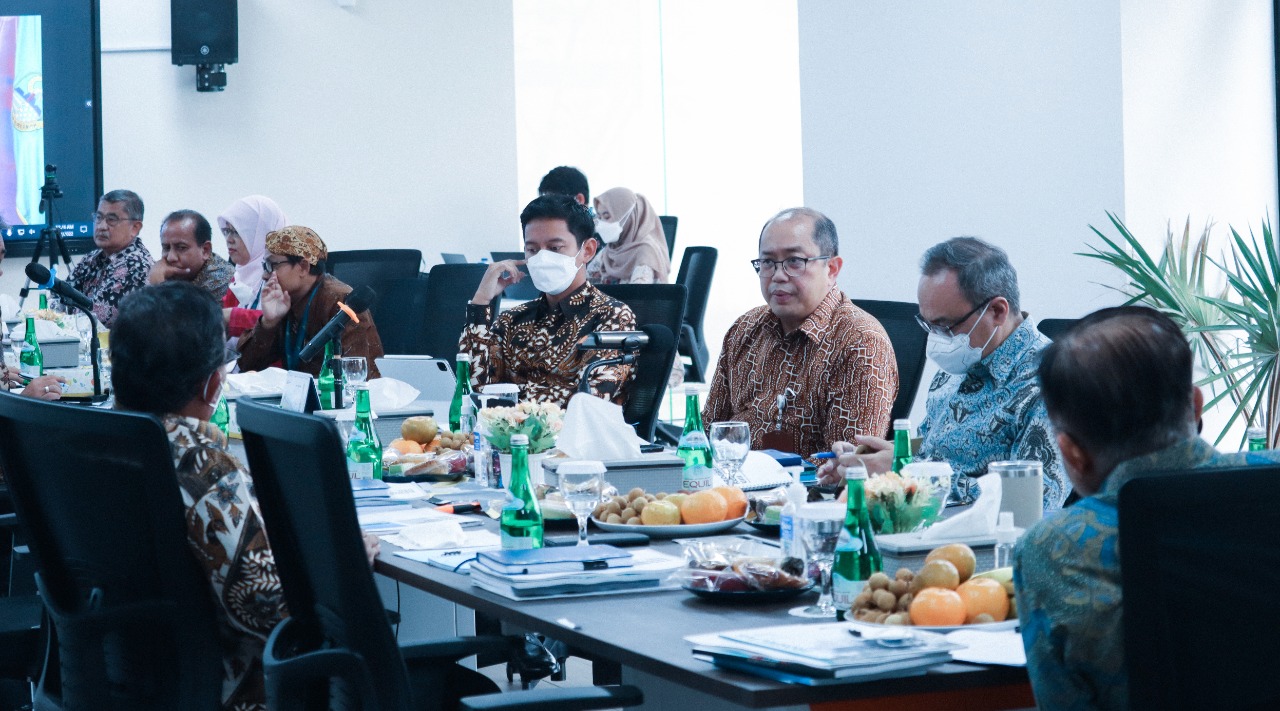