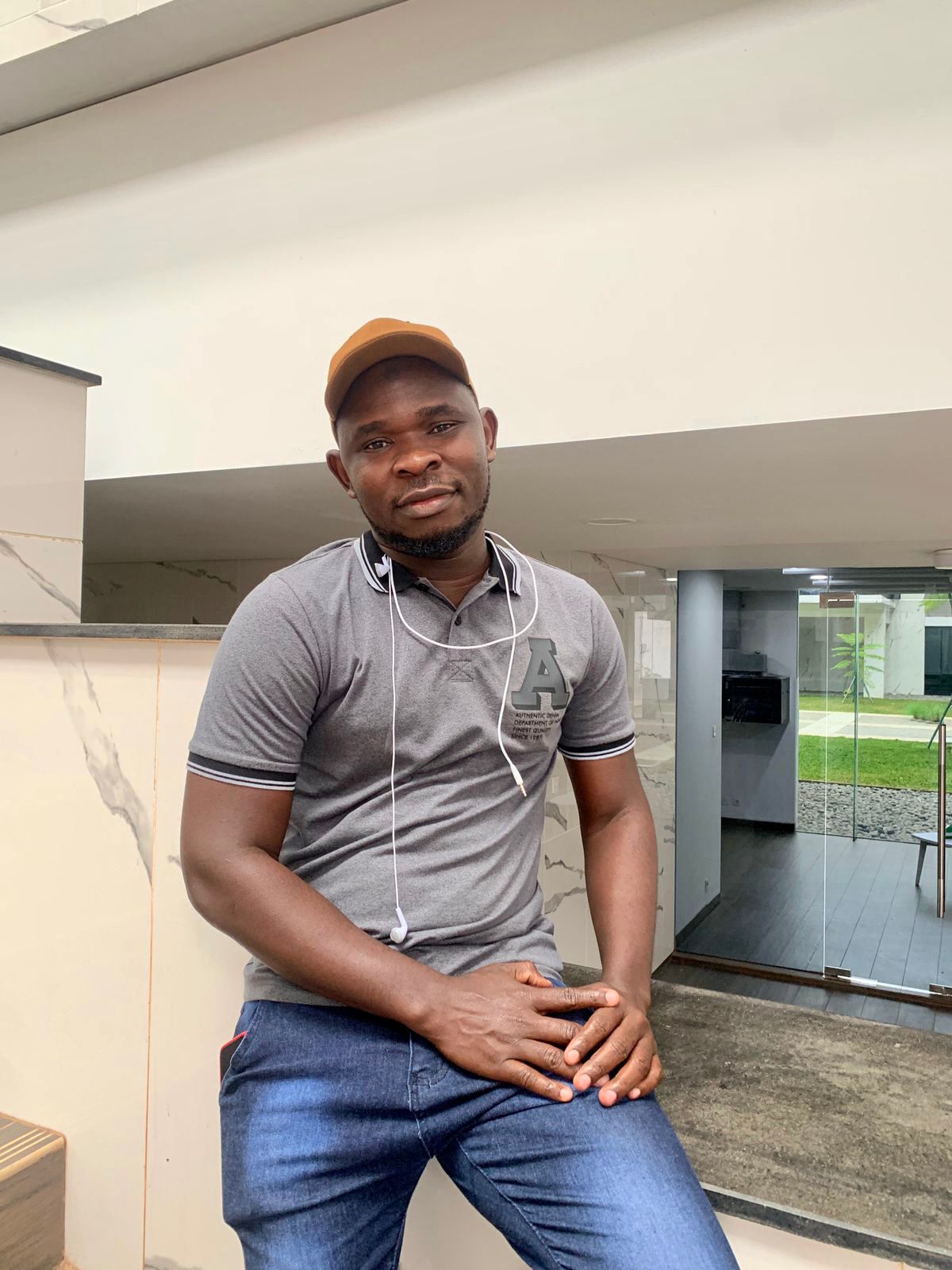 UIII.AC.ID, DEPOK - Ramadan is the ninth month of the Muslim lunar calendar and it is considered a holy month for Muslims all over the world. It is also the fourth pillar of Islam. It has double significance because it is the month that the Holy Quran was revealed to Prophet Muhammad SAW, during a night called the Night of Power or Laylatul Qadr.

In this holy month, devoted Muslims all over the world endeavor to make themselves pure through rituals and spiritual observances.

Despite the homogeneousness in observing this month as Muslims, it is equally important to note that every Muslim community observes it differently starting from the preparation for the month, rituals observe during the month, and finally a celebration of Eid al-Fitri.

In the Gambia, West Africa, people start preparing for Ramadan almost one-month prior, or at least a few weeks. Families will start buying enough food stock that could take them for the whole month. While the rich will extend help to the poor by providing them food because it is believed to be a month of blessings, every little act of Ibadah (religious deeds) done will be multiplied in rewards.

On the 29th day of Shaaban, people all over the Gambia will start spotting the moon. If the moon is sighted within, information is shared across the country through the Supreme Islamic Council, a body responsible for Islamic religious matters in the Gambia. If it is not sighted across the country, we rely on our neighboring countries like Senegal, Mali, Mauritania, Guinea, and recently Saudi Arabia.

However, relying on the sighting of Saudi Arabia has created some sort of division among our scholars. Consequently people began to observe the month on different days as well as Eid.

Knowing that I will spend this year Ramadan away, the first thing I thought of was how I will miss our traditional foods that are served during the month of Ramadan for Iftar like Porridge, Mbahal, Chicken Yassa, and many more. Though, I was not worried because this was not my first time observing Ramadan in Indonesia, this time it is in Depok.

There are not much of differences between Indonesia and the Gambia. But if there are, there will be the food and how they are served to people. They are more or less the same in being friendly, kind, and welcoming. In the Gambia, we eat in a family style because it is believed that eating together on the same plates unites people and strengthens the bond between families. I thought I will miss this practice during my stay at UIII, but fortunately, with the diverse community of students on campus, I happen to share this experience with some brothers.

I have to say there is not much of a difference except for the weather as South Tangerang is rather hot while Depok is a bit warm, as a result, I hold the view that there will be none even if I am to observe it elsewhere in Indonesia.

My reasons are, on average Indonesian people are accommodating and friendly which is not limited to one area of the country as such I hold the view it will not make any difference. Generally, food is not my problem while staying in Indonesia, because I am used to most Indonesian foods. But in the months of Ramadan, I prefer to cook as it is a culture for me.

Additionally, my best moments about this Ramadan are that I can share my meals with friends and introduce some international student colleagues as well as local students to some of our Gambian meals that I prepare, because I love sharing, and this makes me happier to be able to share with my friends and live like one big family in the student dormitory.

Finally, as the months come to an end, it reminded me of how Idul Fitri was celebrated in the Gambia. By this time, people are preparing for the feast by buying new clothes to wear during the day of the feast. On Koriteh morning Gambian men wearing their newest Kaftans and women wearing the latest Grand Mbubas go for a short prayer at their local mosques and listen to a quick sermon in the morning around 10 a.m.

Giving alms is expected so you will often find physically challenged people outside mosques. Later the day family members will visit each other and children will be knocking at the doors of neighbors for courtesy visits and ask for "Salibo" (money or sweets) which is perhaps similar to what children do in the West on Halloween.

By Abdou Barrow, MA student at the  Department of Education, UIII  from the Gambia.