UIII has designed the curriculum in each department by referring to academic benchmarks, which have become the norms in leading general higher education institutions. This will ensure that UIII graduates are not only superior at the national level but also able to be a part of academic activities in the international academic community. 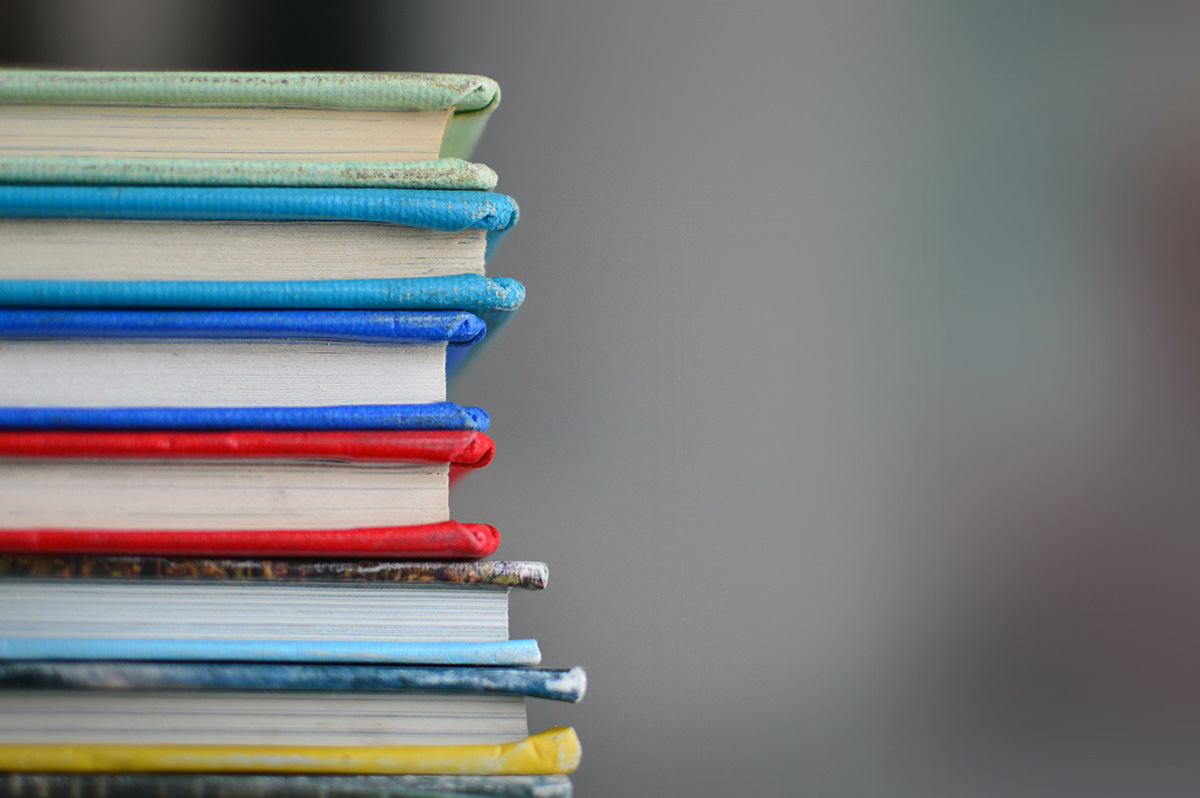